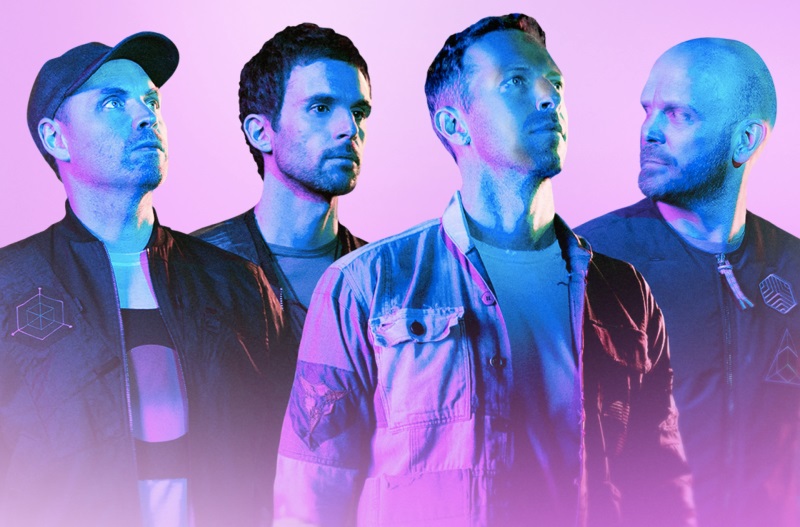 Coldplay opened the sale yesterday for his fifth show which, within a few minutes, ran out of tickets available on Tuesday morning. The same thing happened with the sixth show announced for November 2. For this reason, the British announced that they will give a seventh show at the River Stadium on November 4 of this year.

Tickets for the seventh night of Coldplay are now available through www.allaccess.com.ar. Although the wait is more than an hour in the virtual line, lucky fans who arrive on time will be able to purchase their tickets online.

These are the prices available for each part of the enclosure:

On the social network Twitter, fans are already asking the production of the shows that Coldplay break the historical record of 10 consecutive shows at the River Plate Stadium with the hasthag #Coldplay10ShowsEnRiver. The British are already second, behind Roger Waters (Pink Floyd) in the top five of more consecutive shows in the Monumental. The rocker gave 9 concerts in 2012, The Rolling Stones 5 in 1998 and Madonna gave 4 in a row in 2008.