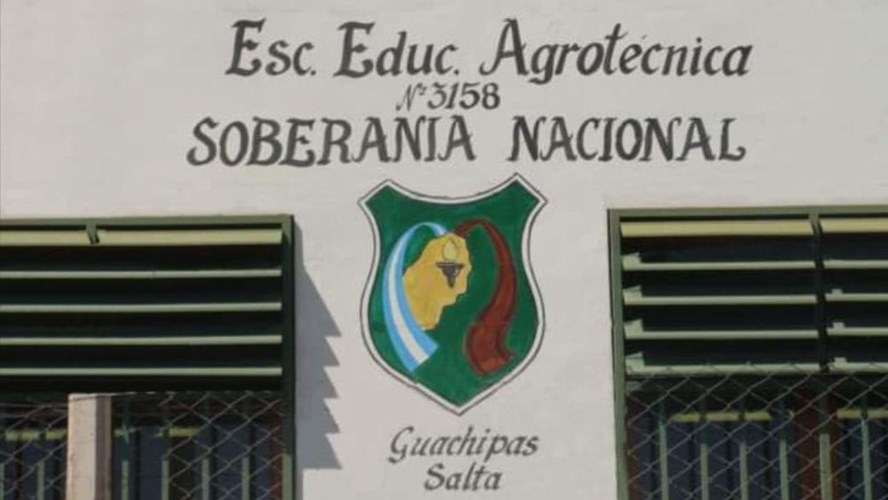 The mother of a teenager, who has a maturational delay, denounced six of her son’s classmates for sexual abuse. They all attend the Agrotechnical School No. 3158 “National Soberanía”. The events would have occurred in the bathroom of the institution. After the crime, the abusers would have threatened the victim with death.

The events occurred in the town of Guachipas, 115 kilometers from the City of Salta. According to the police report, the young man’s mother noticed that she came from school to her house in a state of shock, and that she entered the bathroom walking strangely. When the woman asked him what was going on, the boy in tears told her what had happened, and that they had told him: “If you tell anything, we are going to beat you to death.” His underwear and pants were stained with blood.

Given what happened, the woman filed the complaint at the Sub Police Station of Coronel Moldes, where she asked the police to help her so that her son could be seen by a doctor.

The Fiscal Unit for Crimes against Sexual Integrity No. 1 ordered the intervention of the Court for Minors and Incapacitated Persons, medical tests and examinations, and the seizure of clothing. In addition, he requested that the corresponding medical examinations be carried out and the analysis of the evidence found in the young man’s clothing to carry out the case and charge the individuals who committed the violation.