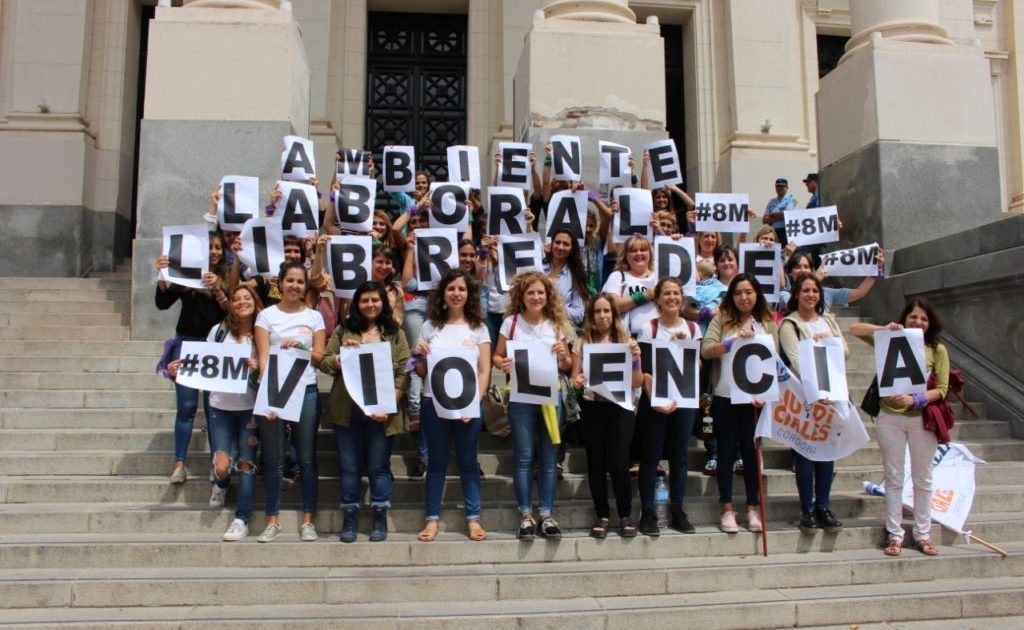 The Court of Violence of the Fourth Nomination admitted on Monday the lawsuit filed by the Union Association of Employees of the Judicial Power (Agepj) against the Judicial Power of Córdoba for labor and gender violence towards technical team workers.

The union considered that “this is the first case in Córdoba and perhaps one of the first in the country, of a collective action for gender-based violence in the workplace, where active legitimacy is granted to an organization, in this case to the judicial union, as a representative of the affected workers”. In this sense, the union has already met with the legal team in charge to continue designing the strategy to follow in this judicial process.

Cristina Bussone, technical team worker and pro-secretary of Social Action of Agepj, stated that the lawsuit is one of the multiple actions that the union organization articulated to promote the historical claims of technical teams “in the face of systematic discrimination by employers.”

For her part, the deputy secretary of Agepj, Agostina Noccioli, expressed that “it constitutes a precedent of great importance for the organization, since it is the first time that the Justice has focused on analyzing a context of collective, not individual, labor violence, and nothing more and nothing less than against one of the three powers of the State”.

“This presentation puts the traditional concept of victim in crisis, since it emphasizes structural discrimination processes by the judiciary,” added Nocciolli.

On the other hand, the union has been holding a series of claims, such as the lack of personnel, the restructuring of the sector’s plant, the transfer to the contracted and contracted plant, and the implementation of contests.