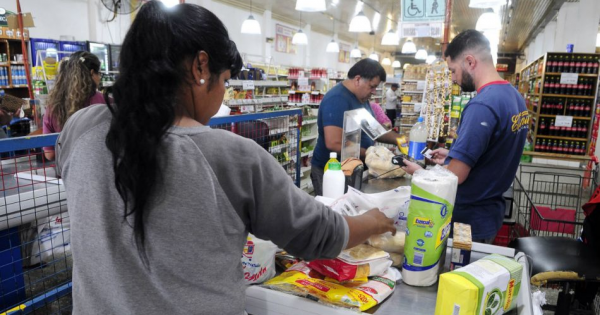 The increase will be effective in two tranches: in February the basic with presenteeism will be $165,900 and in March it will amount to $182,700, both remunerative sums for all purposes, they assured through an official statement.

More than a million workers will benefit from the closure of the joint trade union, led by Armando Cavalieri. For his part, the union leader stressed: “Once again we have managed to ensure that the wages of workers in commerce accompany the increase in prices and we closed the annual parity above inflation.”