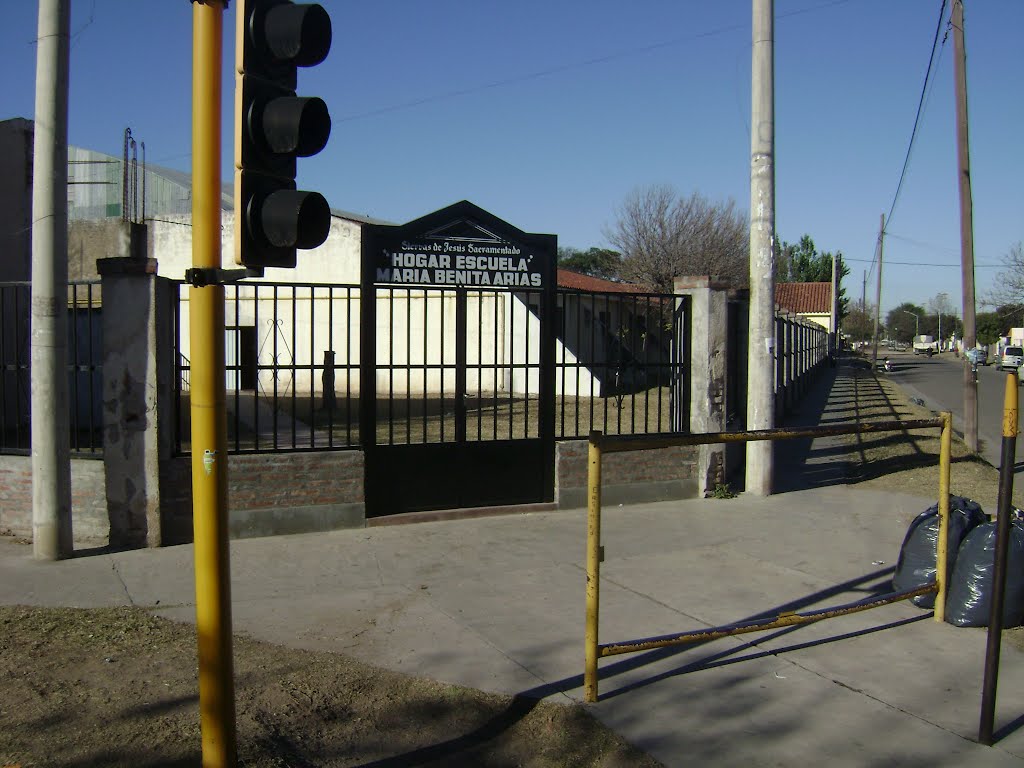 María Curdi, is the mother of a sixth-year student who attended the María Benita Arias School, the woman denounced that school authorities kicked her daughter out of the establishment after a fight that the student had with a classmate, whom she accuses of systematically harass her.

In a dialogue with Puntal, the woman affirmed that nobody did anything to stop the constant harassment that her daughter experienced and maintained that with the measure adopted they do nothing more than take away the possibility of finishing her studies, a few months after the end of the school year.

Curdi assures that finding an establishment that can incorporate her daughter at this time of year is very difficult. In addition, he affirms that the decision to leave his daughter without a bank is ill-advised. “My daughter reacted against the girl who was bullying her because she got tired of that kind of situation, but she was also attacked. Also, this girl was bullying her halfway through school.”