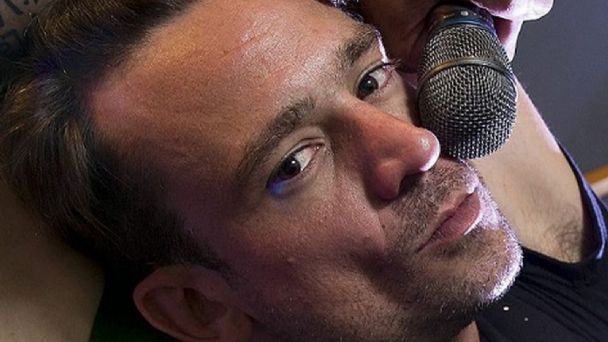 The health of Chano Charpentier alerted his fans after a video of the artist will begin to circulate this weekend during a show he gave in Ituzaingó. The images and videos show him with a lack of stability and lucidity on stage, and repeatedly unable to sing.

Some of his fans who witnessed the show wrote that the singer seemed “not to be in this plane”, to be “disoriented” and that he was “laughing”.

In mid-2021, the musician was on the verge of death as a result of a psychotic outbreak due to drug use that ended in an emergency hospitalization when a police officer shot him in the stomach, claiming that Chano was carrying a knife and had tried to attack him.

When the musician was discharged after that episode, he was transferred to a psychiatric clinic where he began rehabilitation for drug use.

For some time he could be seen very active on social networks, it seemed that the artist’s rehabilitation was going from strength to strength and that the psychological support he had was bearing fruit. However, this weekend his fans saw another dark stage in the artist’s life.

Look at the video: