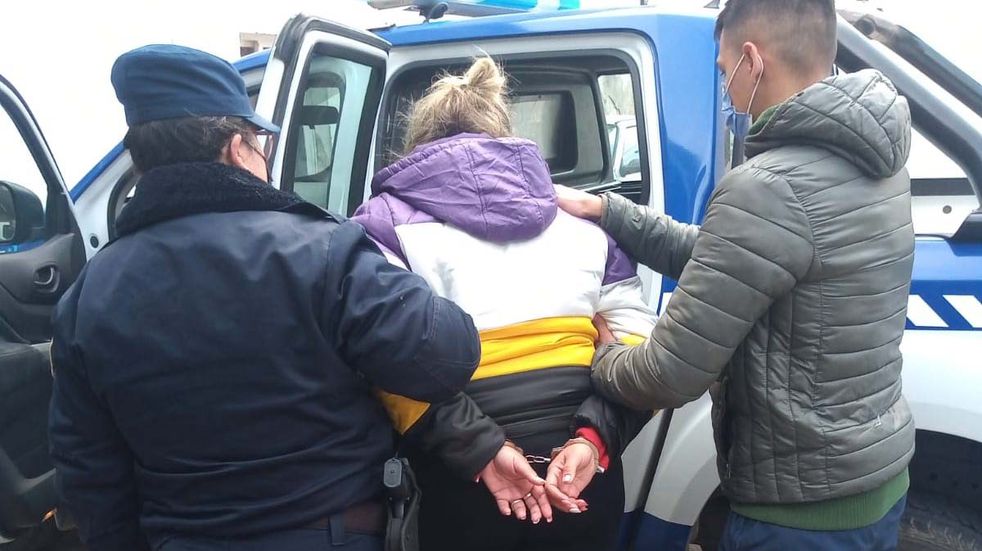 The Villa María Second Investigation Prosecutor’s Office, in charge of Juliana Companys, announced that the preliminary autopsy report of the murdered four-month-old baby indicates as cause of death a “cerebral hemorrhage and brain trauma” and injuries compatible with “syndrome shaken baby.

For the fact they arrested Franco Emanuel Antonio Sosa, (32 years old) and Stefanía Ayelén Sánchez (25 years old), parents of the girl. Both were charged with homicide qualified by the link and were transferred to the Apprehended Containment Unit (UCA), in Córdoba.

It is worth remembering that on Thursday, June 2, two people approached the Hospital of the Cordoba town to attend to their four-month-old daughter. In the guard the parents excused themselves with the fact that the girl suffered from a supposed illness. However, the doctors found that she showed signs of child abuse, so they notified the local police.