Confirmation of the $6,000 bonus for retirees • Channel C 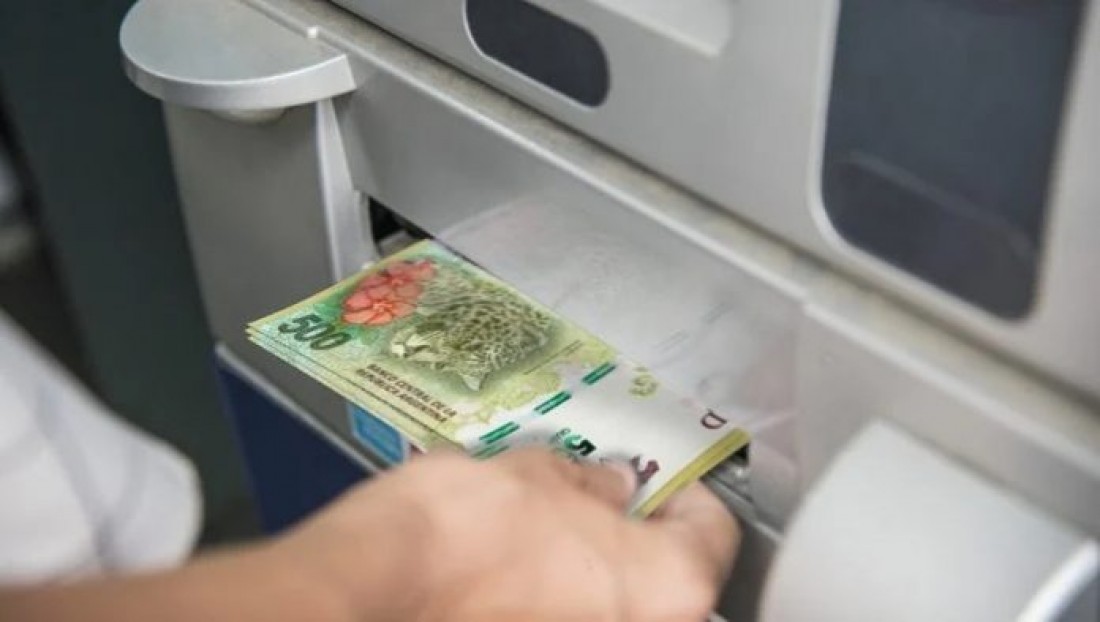 President Alberto Fernández would announce this Monday the bonus of 6,000 pesos for retirees and pensioners who earn the minimum amount or even less. The payment would be made in the second week of April.

Prices rose 8.8 percent on average during the first two months and accumulate a rise of 12.8 percent in the Food and beverage category, according to Indec. In turn, private consultants affirm that the rise accelerated even more in March. As a result, the government is preparing to announce an extraordinary bonus to compensate for the loss of purchasing power suffered by retirees.

The minimum retirement is today at 32,630 pesos, an amount that is in force from March to June of this year according to the quarterly update of the mobility law. The last increase, decreed in February, was 12.28 percent. At that time, it was estimated that inflation for January-March would be 12.49 percent, that is, a percentage similar to that of mobility. However, the change in the international scenario led the Government to make the decision to advance with the bond.

It should be remembered that the retirement mobility law that has been in force since 2021 is determined according to an index that combines 50 percent of the evolution of the salaries of the Indec and the Ripte (Taxable Remuneration of Stable Workers) – the greater of both – and another 50 percent of the Anses tax collection. As the increase in prices is not contemplated in the formula, the State has the possibility of compensating with fixed bonds when necessary.

Did you already answer the @Census2022 digitally? 👉 https://t.co/iyysXBU9Wp