conflict over an act by Ferraresi in Córdoba • Canal C 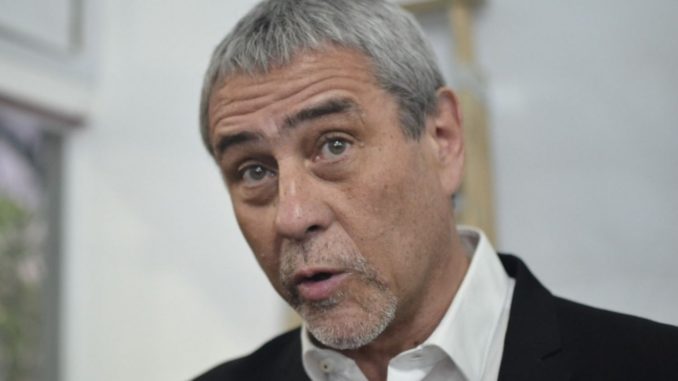 The Governments of the Nation and Córdoba staged a new crossing this Wednesday as a result of an act in the Mediterranean capital that was headed by the Minister of Territorial Development and Habitat, Jorge Ferraresi, and to which they were not officials of Governor Juan Schiaretti.

In dialogue with the press, Ferraresi complained about the absence of provincial leaders: “It is important to have it as a priority with provincial and local governments. But not all of us have the same thoughts on this issue. We would love to have provincial officials join us, but they don’t have the idea or the concept to keep driving.”

In addition, he stated that he must negotiate with the mayors, because the dialogue with the Cordovan government is cut off. “You can’t work with someone if they don’t open doors on the other side,” said the official, according to what was quoted by the newspaper La Voz.

The response from the Government of Córdoba came through the Minister for the Promotion of Employment and Family Economy, Laura Jure, who told Cadena 3 that they were never notified about the visit of the Albertista official. “I found out after they had done the act, because they had not warned us. That is why, surely, there was no provincial official,” said Jure.

“He lies when he says that we don’t want to work together. Our will is always to work together, especially when it comes to works that improve people’s quality of life and when Córdoba contributes so much to the Nation and we always want it to return to work”, he stressed. “We have launched a housing plan that the governor announced on February 1, which are with funds from the Banco de Córdoba and the provinces,” he added.

When asked by Cadena 3 about whether communication with the Nation on housing matters had been cut off, she replied: “We are people of dialogue. We had, we have and we will have a vocation for dialogue. We didn’t know the minister was coming.”