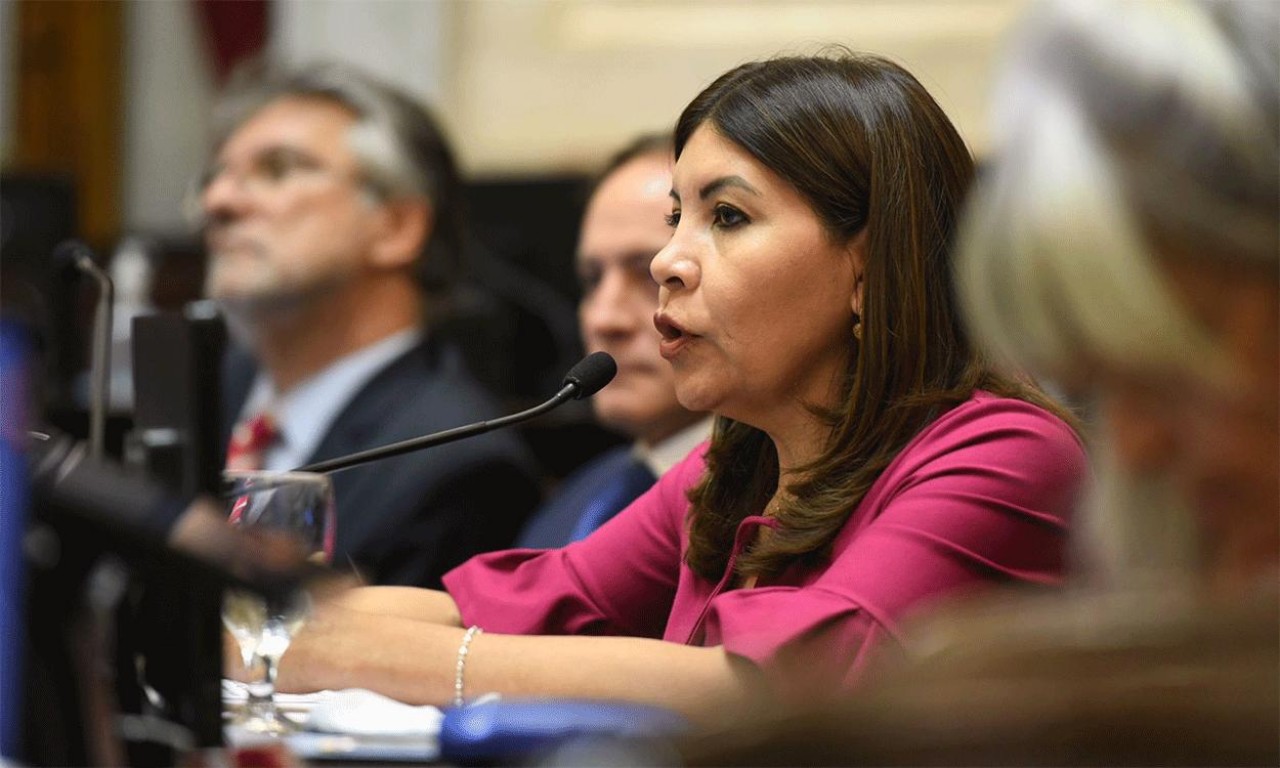 The Senator from the Frente de Todos bloc for Tucuman, Sandra Mendoza, made headlines during the treatment of the agreement with the International Monetary Fund in Congress.

The fact was due to the serious reading and pronunciation problems that the public official manifested while giving her speech.

“The first thing we have to consider when evaluating the finished of this agreement is that when the government of Alberto Fernández took office, the International Monetary Fund was already among wewith his sword domaclewhich by definition represents the danger imminent and close, that is, a serious threat that must be affront inesorably “were some of Mendoza’s words that caused a scandal later.

From social networks, they did not spare the opportunity to criticize the senator. Check out the reactions: