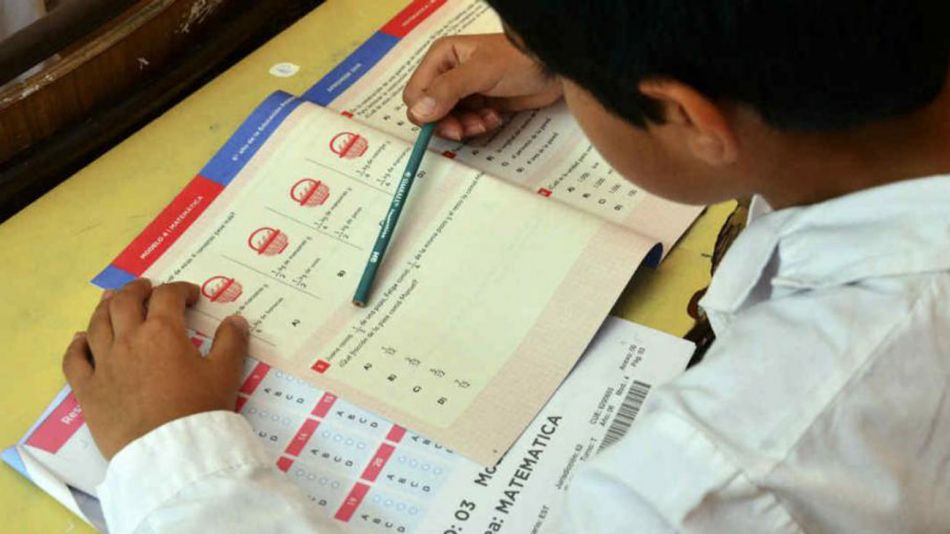 According to the report published by the Argentine Observatory, primary school students finished the school year with serious problems reading and understanding a text. In most cases, the results were tied to the socioeconomic level of the families.

For this reason, provinces with more resources generally achieved better results. In the specific case of Córdoba, the performance of the students was better compared to other jurisdictions and this was reflected with a higher percentage (66.3%) in relation to other provinces with fewer resources such as Chaco (39.6%). ), Catamarca (43.9%) and Santiago del Estero (45.0%)

To this is added that Córdoba is among the provinces that suffered the least from school closures, along with Buenos Aires and Formosa.