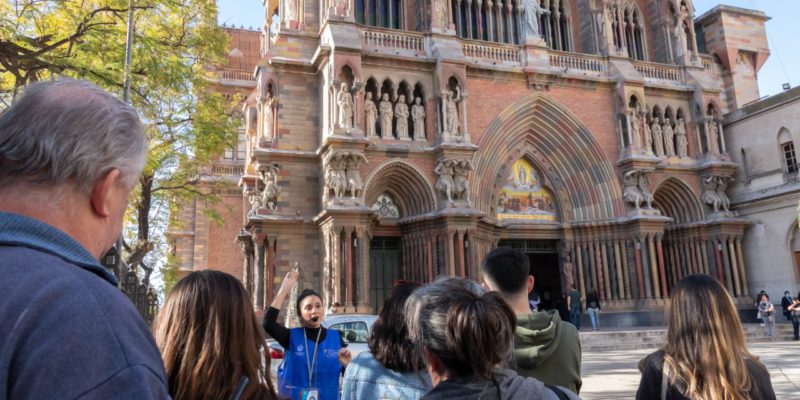 According to data provided by the municipal Tourist Observatory, a large hotel occupancy is expected for next weekend. Precisely, they will be days with numerous cultural and sporting events of great relevance such as the Final of the South American Cup, the 2022 Book Fair and the celebration of the 25 years of Los Caligaris.

According to the registered reservations, the higher category accommodations already have 86% of their places reserved, which would be equivalent to 90% of the occupied rooms. There will also be a large flow of people who will arrive without reservations from the interior of the country.

There is expectation in the tourist and commercial sector, since the movement this weekend is estimated to be equal to or greater than that registered in previous long tourist weekends.

The Final of the South American Cup at the Mario Alberto Kempes Stadium will bring fans and football enthusiasts, so some of the guided tours of the city’s most traditional circuits will be in Portuguese.