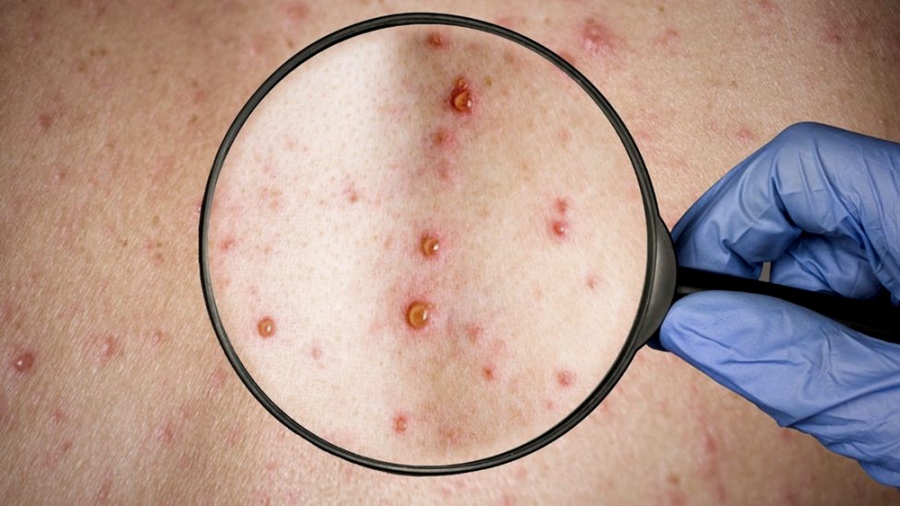 The Ministry of Health reported the diagnosis of smallpox in two men aged 29 and 34, from Córdoba, with a history of travel to Europe.

It is important to highlight that one of the patients was confirmed by laboratory techniques and the other, by the days of evolution, by epidemiological link. The studies were carried out at the Central Laboratory of the Province and the case confirmed by the ANLIS Malbrán.

From the Epidemiology area of ​​​​the Province they detailed that the people began with symptoms between July 3 and 5. One of the cases presented fever, headache, myalgia, asthenia, pustules and scabs on the skin; the second case showed very mild symptoms. They do not register risk contacts in our country.

The travelers consulted on July 7 at the Rawson Hospital where they suspected the infection and the corresponding samples were taken to make the diagnosis. They were referred to the Central Laboratory of the province of Córdoba where the PCR test was positive for monkeypox and then sent to the ANLIS Malbrán where the result was confirmed on July 12.

It should be noted that the people remain in isolation and evolve favorably with home control by the Rawson Hospital.

From May 27 to date, twelve people with this diagnosis were registered in Argentina: five from the Autonomous City of Buenos Aires, three from the Buenos Aires province, three from Córdoba and one from Mendoza. Eleven of the twelve cases had travel history.

Source: Ministry of Health of Córdoba