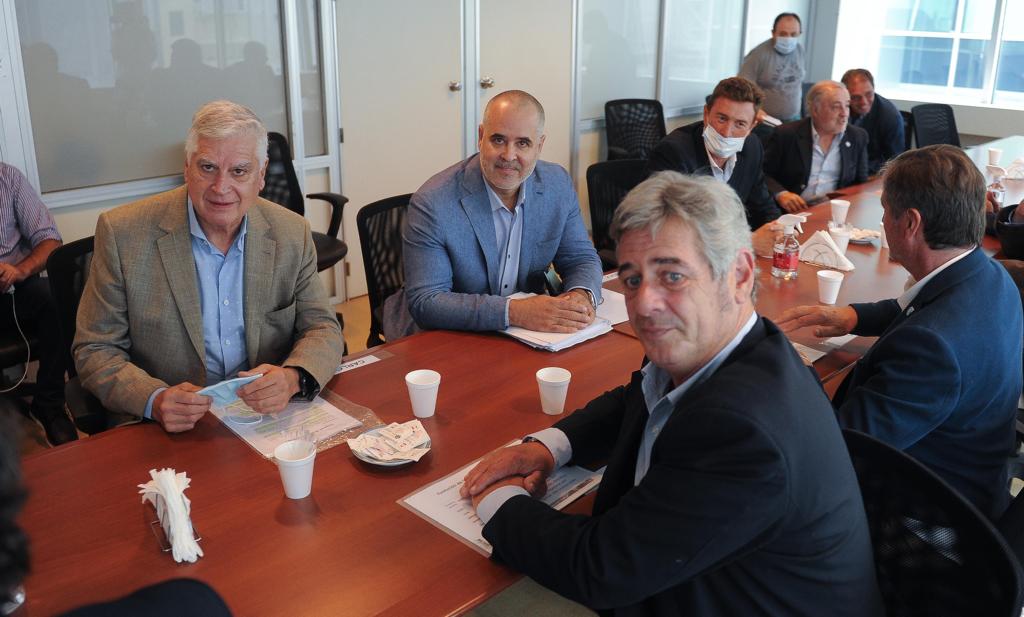 At the end of the meeting of the Federal Interbloc with the National Liaison Table, the deputy for the Federal Córdoba Block, Carlos Gutiérrez, anticipated that “next week we are going to present a project that proposes to gradually eliminate agricultural withholdings in a term of 5 or 6 years, and that in that period of time, they are taken into account of the Income Tax. According to what he indicated, the initiative will also contemplate “other productive sectors and aspects such as credits to be generated, etc.”

“This is what we have been saying from the Córdoba Federal Bloc since the campaign, and what our governor Juan Schiaretti has been saying since the time of the 125. Because withholdings are a bad tax that penalize production. To such an extent that many producers in Córdoba have stated that they are willing to tolerate a higher rate of income tax but not withholdings. Because they are unfair and punish those who, for climatic reasons -or others- do not do well. While Earnings is a progressive tax – that is, the one who has the most money, pays the most – and it is also co-participation with the provinces, ”he said.

And he added: “If more dollars are required, the field is the most dynamic sector, it can generate those resources in less time. It is not understood why it becomes a target to destroy. Progressively eliminating income tax withholdings means getting the leg off the producer and allowing wealth to be generated”.

“In any case, the collection of Profits must be improved, because the inability of the State cannot be an argument to sustain the withholdings,” he said.

Gutiérrez assured that “nobody wants to defund the State. But what is necessary is that the State does not always have the same client: the countryside. In any case, it will also be necessary to readjust -if we talk about fiscal loopholes- the issue of Aysa, Edenor and Edesur that take a whopping thousand and some million dollars in subsidies that unfairly benefits a sector of the country (AMBA) ” .

Finally, he stressed that the exchange with the representatives of the field to end this “bad tax” has taken place in Congress. “This speaks of learning and maturity of the sector and of the will to modify the situation with a law agreed upon in the National Congress.”

The Federal Interbloc of Deputies is made up of Gutiérrez, Natalia de la Sota and Ignacio García Aresca from Córdoba Federal; Florencio Randazzo, Graciela Camaño and Alejandro “Topo” Rodríguez; and the socialists Enrique Estévez and Mónica Fein.