Córdoba is full of activities in these winter holidays • Canal C 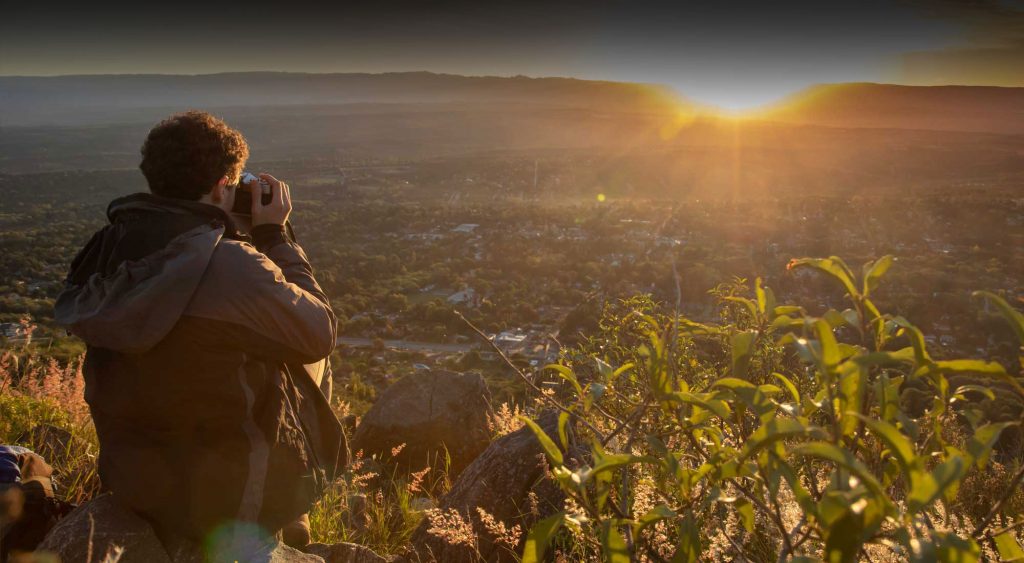 The month of July has arrived and the province of Córdoba is preparing to receive tourism from all over the country. Those who choose our territory as a vacation destination will have a wide range of activities, events, shows and gastronomic, cultural, sports and recreational proposals.

Thousands of Argentine tourists (and from abroad) will disembark in the different towns of the province and in the capital to enjoy its many scenic and architectural attractions. They will also seek to entertain themselves by attending cultural performances during their stay.

That is why the Córdoba Tourism Agency, in an articulated work with tourist municipalities, developed a grid of activities and events for the month of July 2022. The list will be updated as long as the survey yields new proposals throughout the country. provincial territory.

What to do in July in the province of Córdoba?

Folkloric Festival of Independence in Chaján.

National Festival of the Bagna Cauda in Calchín Oeste.

11th Festival of the Asado Criollo in Pincen.

Dressage and Folklore Festival in Idiazábal.

SaboReartes “With taste and aroma of tradition” in Los Reartes.

Feast of the Pejerrey in Cruz del Eje.

15th Thinking with Humor Festival in the City of Córdoba.

3rd Feast of the Lamb Casserole in La Cruz.

18th National Festival of Corn and the Thick Harvest in Alcira Gigena.

Every Thursday in July, Winter Concerts at Justiniano Posse.