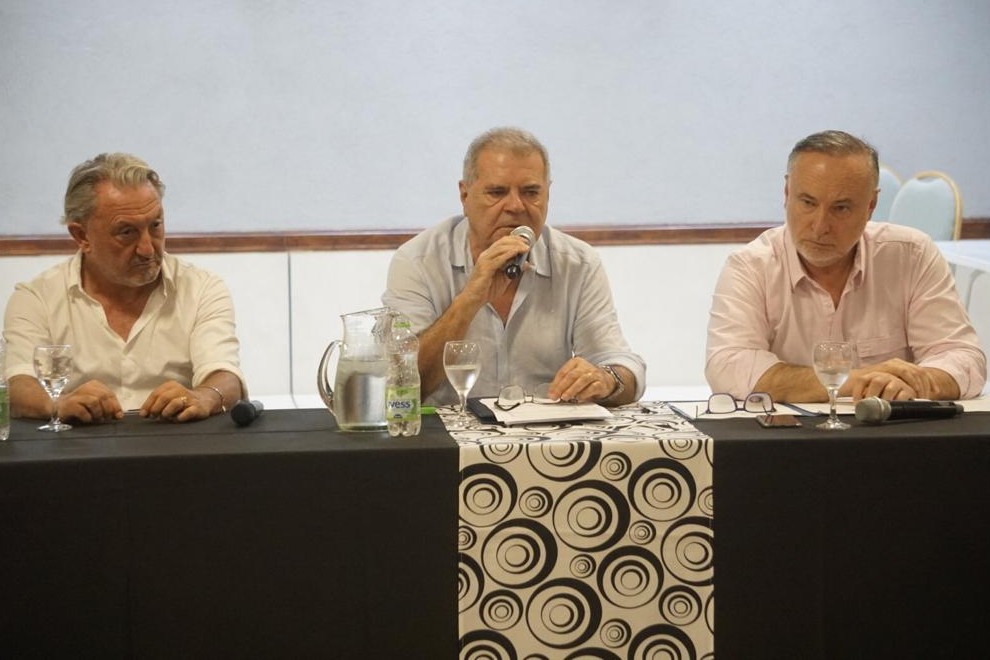 The Government of Córdoba represented by the Ministries of Agriculture and Livestock, and of Industry, Commerce and Mining, reaffirmed that the entire provincial dairy chain is a regional economy, with a high positive impact on the social and productive development of the different localities and regions, and as such their needs must be on the national agenda. That is why, last Wednesday, a meeting was convened with representatives of all the links of the Cordovan dairy to define strategic points to advance in the short term such as:

Leave constituted a Provincial Council of Dairy Development, as an institutional sphere of participation to agree on different public policies to strengthen the sector, request an audience with the Secretary of Industry and Productive Development dependent on the Ministry of Economy of the Nation, for the recognition of the dairy sector of Córdoba as a regional economy, request the National Government to eliminate withholdings on powdered milk and cheese, convene the National Federal Dairy Council to address urgent issues, among others.

Also read: How will the services work this XXL weekend?

Likewise, the negative incidence of the soybean dollar for dairy farmers was analyzed in relation to the cost of renting the fields by the Cordoba dairy farmers and, also, the situation of lack of water for which the National Government will be asked to declare water emergency. During the speech, Minister Sergio Busso assured that it is necessary “Put an end to the withholding scheme that weighs on the dairy sector because it affects the competitiveness of our companies in international markets. There is no justification for powdered milk and cheeses to be penalized with withholdings. Dairy for Córdoba is a regional economy and we are going to work to strengthen it”.

For his part, Minister Eduardo Accastello said: “This meeting is the kickoff of a permanent organization of the value chain of the dairy sector as a productive sector in Cordoba and as the beginning of a construction stage to strengthen the provincial dairy.”

“In our Province, both primary production and the sector’s industry are a regional economy because it is one of the sectors that generates the most genuine employment in Córdoba and we have to defend it as well, we have to defend the elimination of withholdings,” Accastello emphasized.