Córdoba: the cost of construction increased 6% 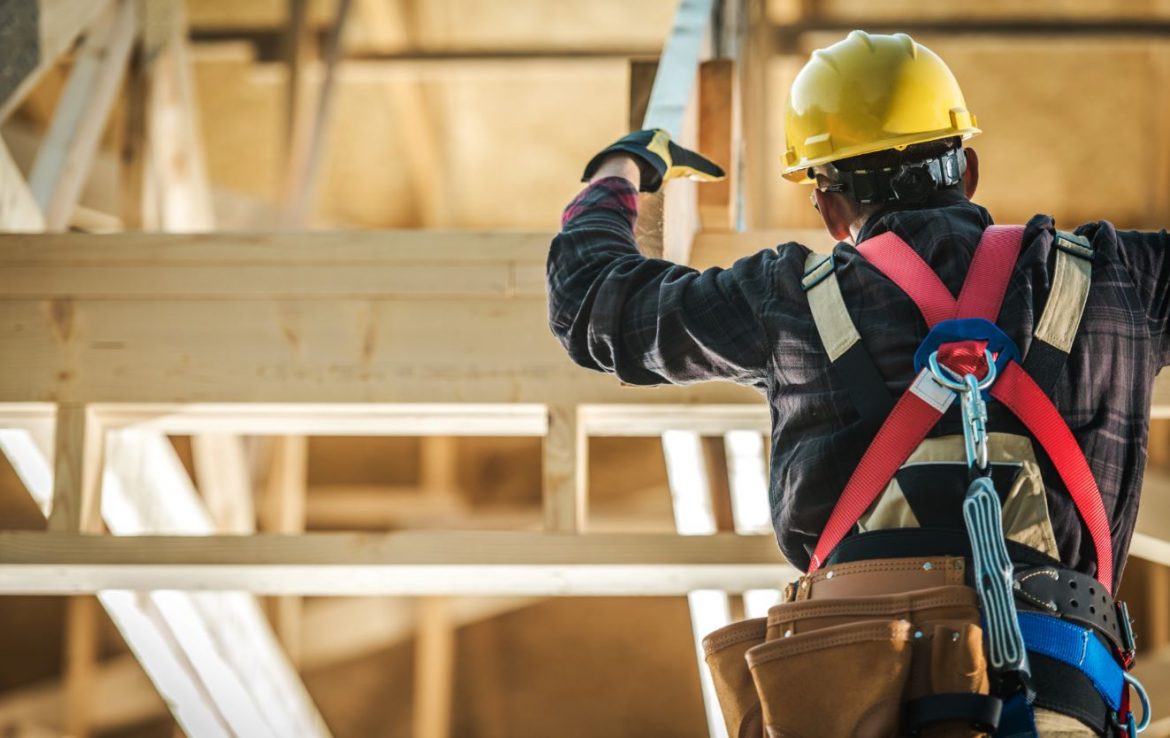 The General Directorate of Statistics and Censuses of the province of Córdoba reported that in the provincial territory, in the month of December 2022, there was a 6.03% increase in the Córdoba Construction Cost Index (ICC – Cba). At the year-on-year level -comparing with the same month of 2021-, the rise was 88.17%.

This value is double that registered the previous year: between December 2021 and December 2022, the year-on-year variation was 44.32%.

Read more: Treasure hunt: Can you get coins in Córdoba?

Next, the monthly variation by Chapters:

It may interest you: After Massa’s announcement, the blue dollar fell $3: how much is it trading at?

The Construction Cost Index (ICC-Cba) measures the monthly variations experienced by the cost of construction of a standard social housing.

Currently, the standard home is made up of a kitchen-dining room, two bedrooms and a bathroom.. The covered area is 50.25 m2, the ceramic block masonry with thick and fine plaster, the floors are ceramic and the roof is tile..

The general assumptions consider that: