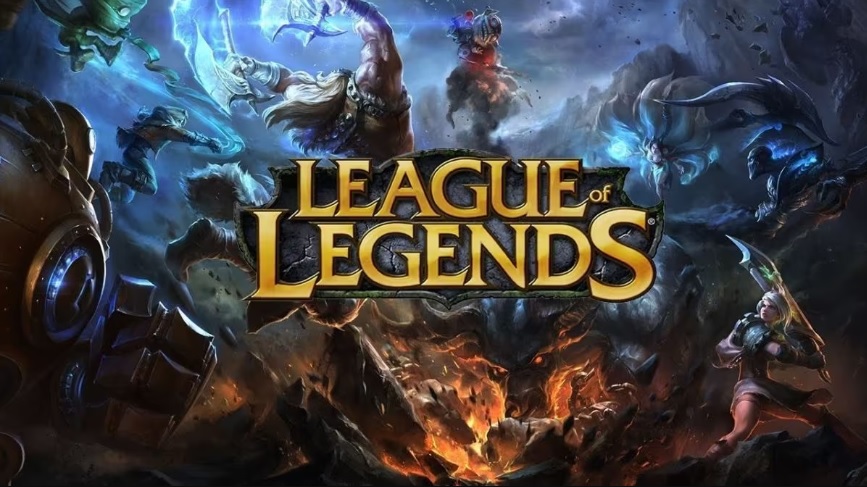 An unprecedented competition is coming to Córdoba: registration for the first League of Legends Provincial Tournament is open until July 29. A very popular virtual game in which teamwork, leadership and competitiveness are promoted as attributes to achieve the objectives of the games.

About the League of Legends Tournament

The teams must be 5 people, with 2 substitutes and at least 3 starters who are residents or natives of Córdoba. The modality of the competition is online and with PC technology. The game mode is Tournament, Free elo and 5v5 on Summoner’s Rift map. 8 qualifying tournaments will be held and then the quarterfinals, both instances online. The winners will play the semifinal and final of the tournament in a face-to-face meeting to be held at the Córdoba Fair Complex on Saturday, August 20.

League of Legends (LoL) is an action and strategy video game that has millions of fans around the world. It is also one of the titles with the most followers on platforms such as Twitch and YouTube, as well as being a reference when it comes to electronic sports (e-sports).

These days and until July 29 inclusive, the registration of teams to the first edition of the League of Legends Tournament, which is framed in the E-Sports Córdoba Program, is carried out in our province. The objective is to promote electronic sports, their responsible use and awaken technological vocations in young people.

How is League of Legends?

Developed by Riot Games, League of Legends is played online on PC. It is free and falls within the multiplayer online battle arena genre. What’s that? It is a format in which two teams face each other with the objective of destroying the opponent’s defensive structures until they reach the main structure.

Competitors move through set lanes of the map and are aided by computer-controlled supporting characters. In general, the games last 15 or 20 minutes and the groups range between 3 and 5 players. The team that eliminates their enemy’s central structure becomes the winner.

Each player controls a “champion”, who would be the character with whom he goes out on the battlefield and who has certain abilities that complement each other within the group. In turn, they occupy strategic spots within the matchup arena: top laner, mid laner, jungler, bot laner, and support.

The E-Sports Córdoba Program is the result of the joint work of the Ministry of Science and Technology, the Ministry of Education, the Córdoba Sports Agency and the Córdoba Joven Agency; in addition to the Association of Video Game Developers of Argentina (ADVA), the Cordoba Association of Electronic and Electromechanical Sports (ACDEE) and private companies, to which is added the support of the Federal Investment Council (CFI).