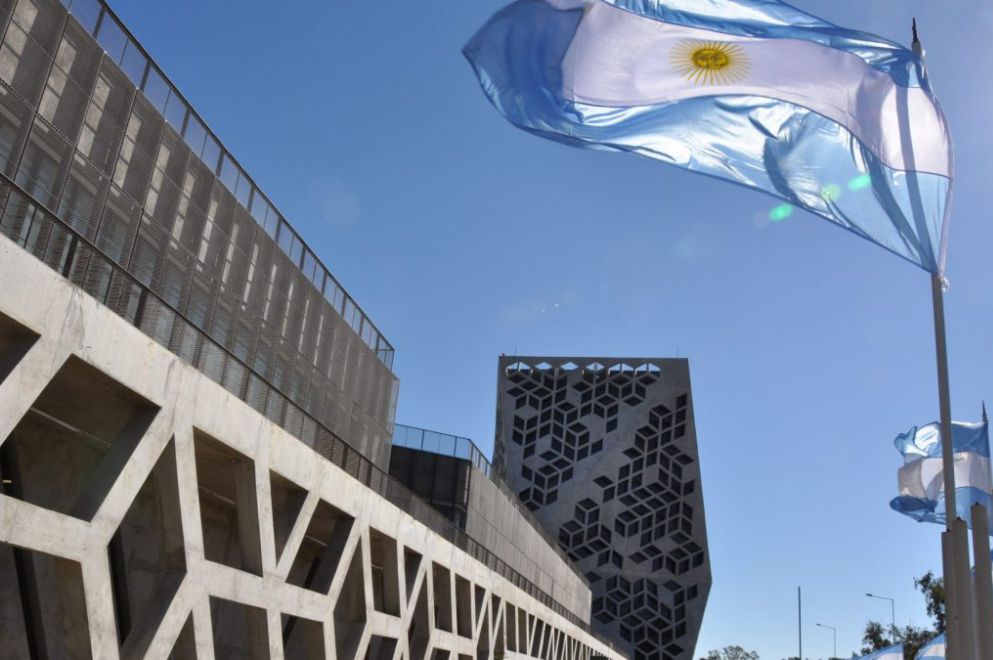 This Wednesday afternoon, the Province reiterated its commitment not to increase taxes, within the framework of the treatment for its approval of the Fiscal Consensus in the National Congress. Córdoba maintains its commitment to a tax system that supports production and equity. For this, the strategy of lowering taxes and improving tax administration is maintained.

The evidence shows that Córdoba remains the province that reduced the most Gross Income Tax rates in the framework of the signing of the Fiscal Consensus in 2017. In relation to the payment on account regimes, Córdoba has carried out a set of actions aimed at reduce the bureaucratic and financial pressure they generate. Among the measures taken, the Unified Monotax, the Single List of Rates, the elimination of double taxation for cards and banks, among others, stand out.

Between the years 2017 and 2022, 19 jurisdictions have lowered the tax pressure. This explains why the general average shows a reduction of 10.1%. The province that most reduced Gross Income is Córdoba (-25%).

Experience shows that lowering rates and streamlining payment on account systems do not necessarily put public revenue at risk. To the extent that it is accompanied by an improvement in tax administration, the impacts are offset by lower levels of evasion. Under these conditions, it is fiscally viable to alleviate the productive sectors with fewer bureaucratic and financial burdens.