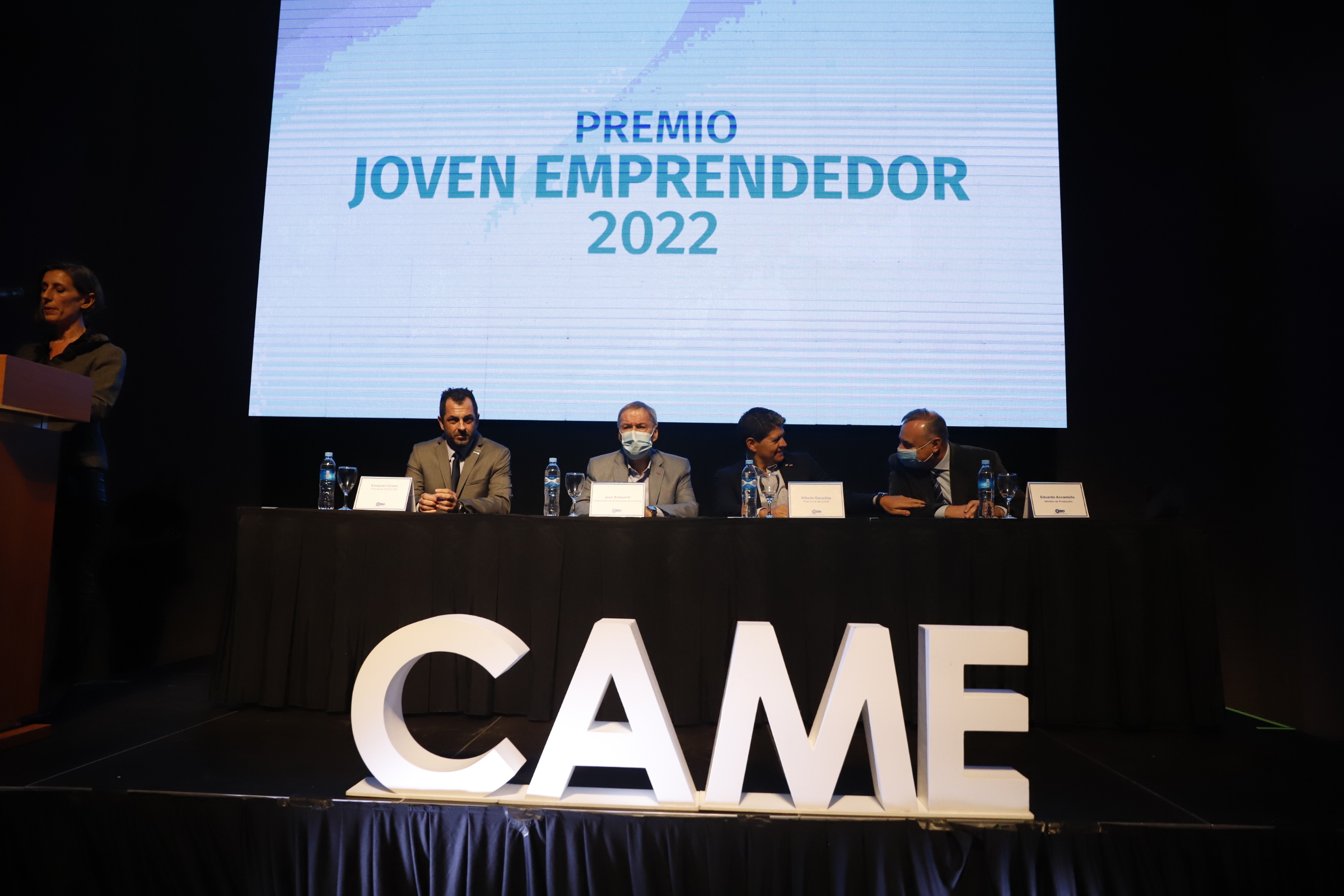 The governor @JSchiaretti spoke at the closing ceremony of the Federal Meeting of the @redcame which was held in the city of Córdoba. In addition, it signed an agreement for 70 million pesos to launch 10 open-air shopping centers. #We make pic.twitter.com/3D8Tyt4erO

The provincial president, Juan Schiaretti, spoke at the closing of the CAME Federal Meeting, in the presence of more than 300 SME representatives from different provinces. During the speech, the governor defended the Córdoba management model that articulates the joint work of the public and private sectors.

The governor affirmed that the Province prefers to subsidize employment and not unemployment and for this there are plans that are applied throughout the province.

In addition, during the meeting Schiaretti, together with the head of CAME, Alfredo González, presented the award to the Young Entrepreneur of Córdoba of the year.