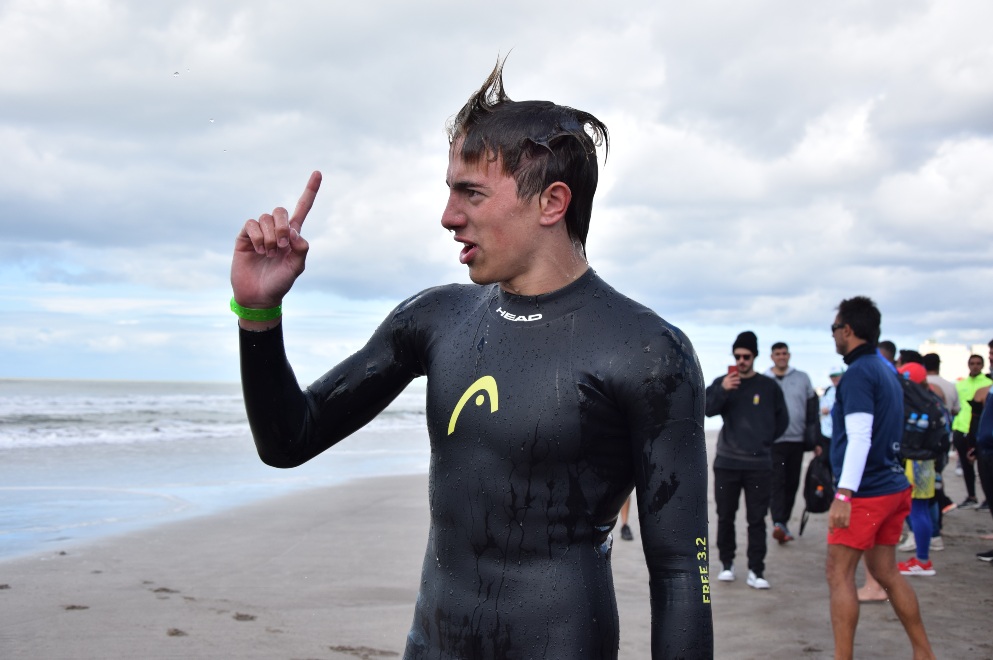 The National Beach Games had their third day of action this Thursday in the city of Mar de Ajó (Partido de la Costa, Buenos Aires), where the Córdoba delegation won three medals. The first victory came from the hand of Tomás Rodríguez in open water who, after four laps of the circuit in a fairly choppy sea, managed to reach the finish line first and win the gold medal. On her part, in the same discipline, Josefina Allport reached fourth place, in her debut in the competition.

Also in the Windsurfing competition, Martín Reutemann and Claudia Noto won the bronze medal. The Cordovans got third place in windsurfing, the race was experienced with great difficulty due to the complicated weather conditions that did not allow all the regattas to run.

As for team sports, the female Beach volleyball duo played a great semifinal against Santa Fe, but ended up losing 2-1.