Corn bioethanol will increase by 42% in five sections • Channel C 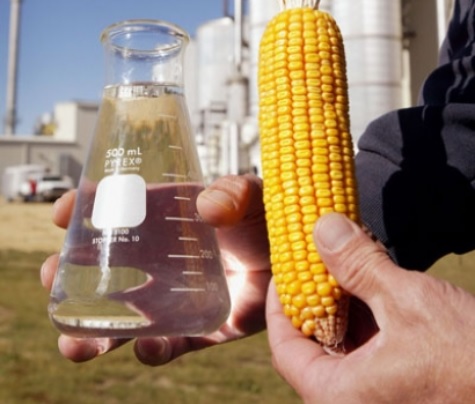 This Monday, a resolution from the National Energy Secretariat was published in the Official Gazette that establishes a new increase in corn bioethanol fuel, between the months of April and August of this year, in five tranches. Although the increase is of the final 42%, the 17% that was added at the beginning of this month must be added, so that the resulting increase towards August will be 58.6% total.

In total, the forecast is a rise of 42% until August –75% so far this year–, according to the following schedule:

From the portfolio led by Darío Martínez, the measure is due to the “marked increase in the prices of some raw materials caused by the current international context and the need to avoid, consequently, affecting the availability of bioethanol destined for the mandatory mixture with gasoline”. In other words, the strong rise in corn has led to ethanol factories needing a price update, in order to continue working with a financial structure that allows them to at least continue to cover their costs.

In this context, the Government also ratified that the maximum term in which the oil companies will be able to pay for bioethanol is 30 days.