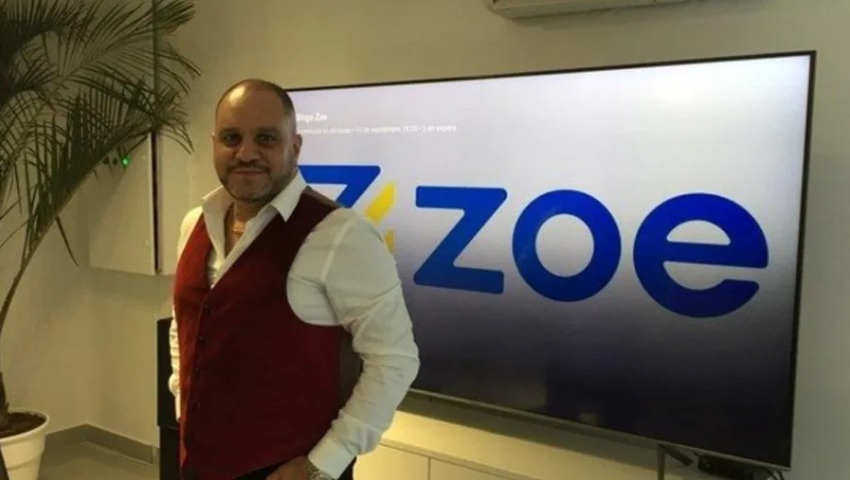 While the investigation for fraud against the leaders of Generación Zoe advances, this Thursday it was confirmed that in the city of Córdoba there are 10 complaints against the organization that operated from Villa María. The Complex Crimes Division of the Córdoba Police received this first ten accusations by alleged victims. Hundreds of people are still believed to be affected in the local capital.

These presentations open the possibility of investigating a network of scams by the organization, since so far the only open case on the pyramid scam is the one carried out by the Villa María prosecutor, Juliana Companys, who received around 50 complaints. in that city, although there are also connections with Buenos Aires.

Read more: Generation Zoe: they would bring Cositorto next week

Another edge of the investigation reaches Corrientes, where this week it was confirmed that there are about 60 complaints for the same crimes. In the town of Goya, in addition, there are three people arrested who apparently belong to the scam. This information was confirmed by the prosecutor Guillermo Barry