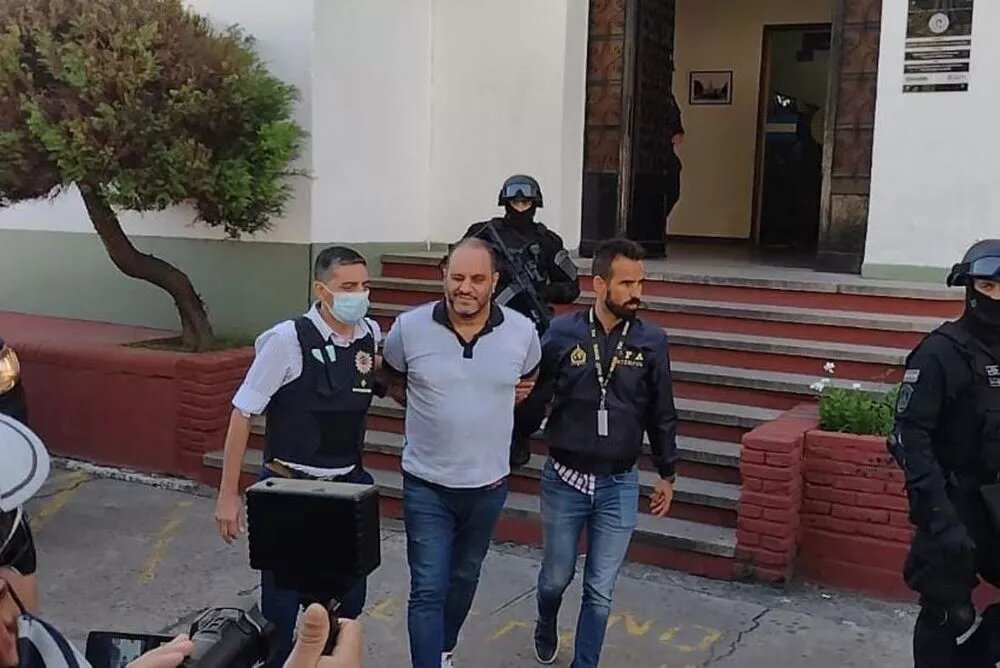 The CEO of Generación Zoe, Leonardo Cositorto, is housed in the Bouwer prison, awaiting investigation for alleged “illicit association” and “repeated scams.” The diligence would be headed by prosecutor Juliana Companys next week, in the investigation that she has defrauded savers as victims through the system known as ponzi or pyramid schemes.

Cositorto arrived in the city of Córdoba around midnight escorted by provincial police personnel, and also in the company of the lawyer Gustavo Saavedra who was arrested on Tuesday in Ituzaingó, Buenos Aires, and is accused of being a member of that organization.

According to judicial information, prior to lodging in the Bouwer prison, Cositorto went to the courthouse to comply with procedural procedures regarding identity and health status.

The head of Generación Zoe will remain in that prison until Juliana Compays, Villa María’s Prosecutor of Instruction, orders the investigation and, then, decides whether he faces the prison process or not.

Cositorto was arrested by Interpol on April 4, after having remained a fugitive and with an international arrest warrant issued against him, issued on February 18 when multiple raids were carried out based on complaints from Villa María depositors who had not recovered your investments.

To date, with a score of detainees in the case, while it is expected that in the coming days the last of those who was a fugitive and with an international arrest warrant, former Buenos Aires federal judge Héctor Yrimia, will also be extradited to Argentina. linked to the legal area of ​​Generación Zoe, which surrendered to Interpol in Dubai on Tuesday.