Cosquín Festival: after Kike’s resignation they announce what will happen to Los Nocheros 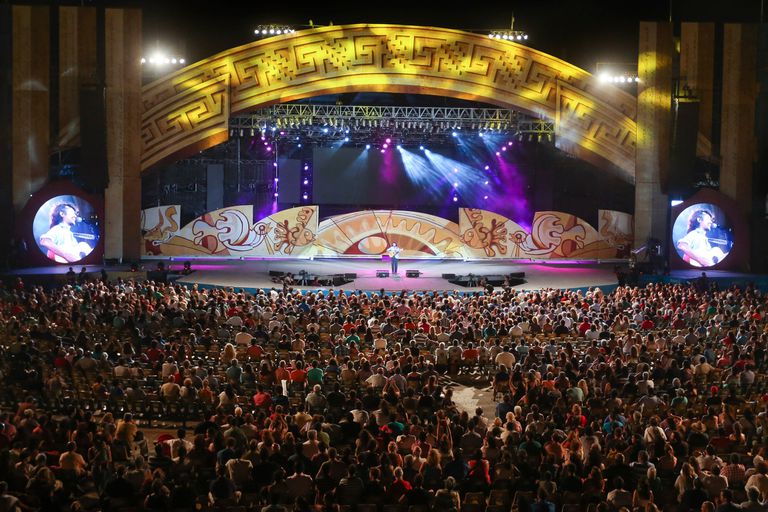 Last weekend, Kike Teruel, founder of Los Nocheros, announced his departure from the folk band, the singer confirmed that on Sunday he will now live on his social networks to reveal the reasons for his departure. Given this novelty, doubts began to arise as to what would happen to the group’s presentation at the 2023 National Folklore Festival, scheduled for this Wednesday the 25th, on its fifth moon from Cosco.

Although at first the artist confirmed that Los Nocheros would fulfill all the commitments scheduled for January, this Monday the group announced on their networks that they are withdrawing from the stage throughout the month. The reason for this decision lies in the state of health of Moro, Álvaro’s mother and Mario’s partner, who had to undergo surgery for brain aneurysms.

Read also: “Los Gorky”, the children’s musical that is all the rage in Carlos Paz

Now, from the organization of the festival they explained what will happen before the definitive cancellation of Los Nocheros. At the moment, the possibility of completing Wednesday’s grid with another group or artist is being considered. The final decision regarding how the programming will be will be announced this Tuesday through the official networks of the Cosquín Festival.