Could gasoline be missing at Easter? 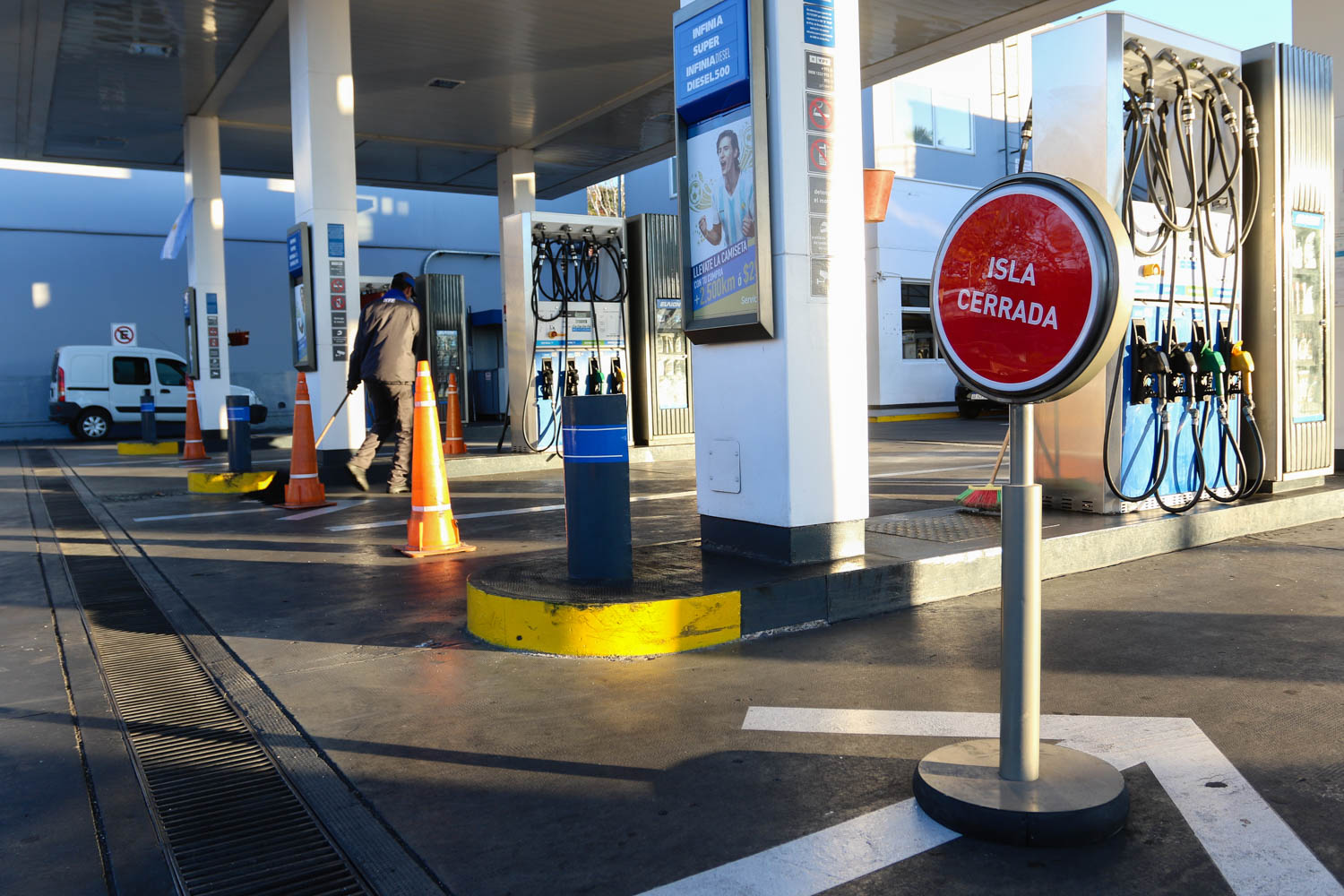 Could gasoline be missing at Easter?

The Federation of Argentine Transporters (FeTrA) announced that on April 11 it will start a strike to demand an update of the sector’s rates and the lack of fuel supply, which will affect the field’s harvest.

In this regard, from the entity they indicated that the measure was taken “due to the lack of response to the request for the call of the Participatory Negotiation Table for the rate update of grain freight.”

The FeTrA said that the strike seeks to avoid “greater damage to the economy of its constituents” and warned that it “becomes impossible to continue working under reasonable conditions.” In this sense, the central carrier based the protest for the lack of update of the national rate for freight, contemplating the real price of diesel and the non-regulation of the trigger clause.

The entity denounced the cargo givers for “abuse of their position by refusing to pay a fair and reasonable rate” and also complained about the insecurity in the port surroundings and the lack of infrastructure conditions in access to ports.

Likewise, it was reported that the strike will take place “throughout the country with demonstrations at different crossroads, storage plants and bulk ports,” because they understand that they cannot continue working “in these conditions.”

For its part, the Argentine Chamber of Biofuels (CARBIO) joined the request of other sectors of the agribusiness and proposed to the government to bring the current blend percentage of 5% of biodiesel with diesel to 20%.

In a statement, the entity explained that the lack of diesel can be replaced “quickly” by biodiesel from the export industry.

The publication Could gasoline be missing at Easter? first appeared on Channel C