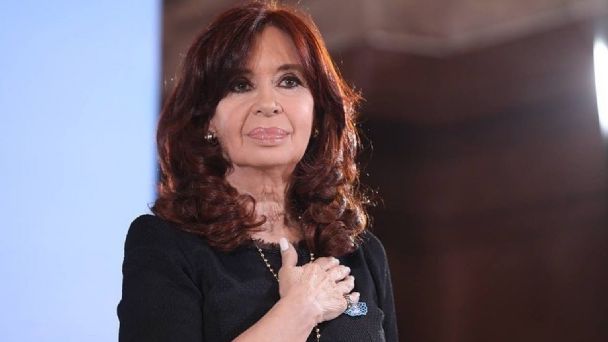 Vice President Cristina Fernández de Kirchner will give a speech this Friday at 4:00 p.m. from El Calafate, as part of the inauguration of the Municipal Cinema Theater of that city. It will be the first appearance of the president of the Senate after the resounding change in the Ministry of Economy and the arrival of Silvina Batakis.

The local mayor, Javier Belloni, will be present at the event, and there is great expectation in the political-economic sphere about what Fernández could say about the current panorama and the direction that the Government could take.

In addition, it will sign agreements with national universities to teach careers and technical degrees at the Center of National Universities of El Calafate, which is why the Minister of Education of the Nation, Jaime Perczyk, was invited.

Read more: How does the rise in the dollar influence technology?