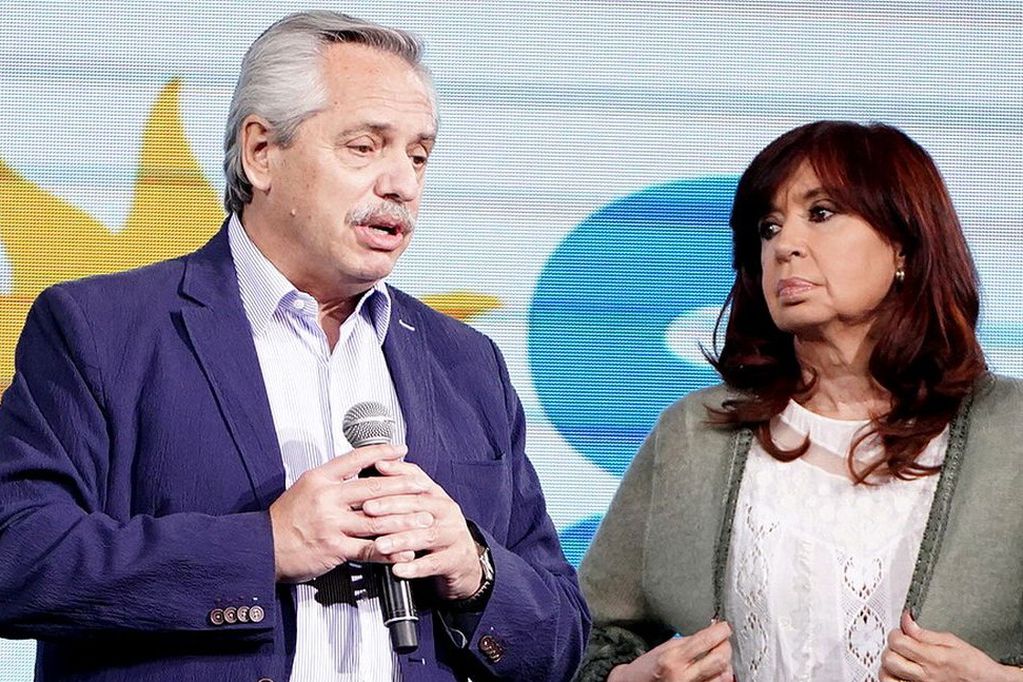 This Friday, the President of the Nation Alberto Fernández and the Vice President Cristina Fernández de Kirchner met again in Tecnópolis to lead the act for the 100 years of YPF.

The former president’s speech lasted more than 30 minutes and had a strong moment in which she showed a video of former Economy Minister Nicolás Dujovne, in which he said that Argentina had a “level of external debt similar to that of some black African country sub-Saharan”. At the same time, he maintained: “Whoever wants to govern Argentina without tensions or conflicts, I recommend to run for the presidency of Switzerland.

On the other hand, Alberto accepted the tensions and conflicts but assured that this happens “everywhere in the world.” In addition, faced with the rumors of interns in the Frente de Todos, he expressed: “What we must do the most is deepen our efforts, make ourselves stronger. Twork in unity those of us who have a moral duty to the most neglected. First the last, no one is saved alone.