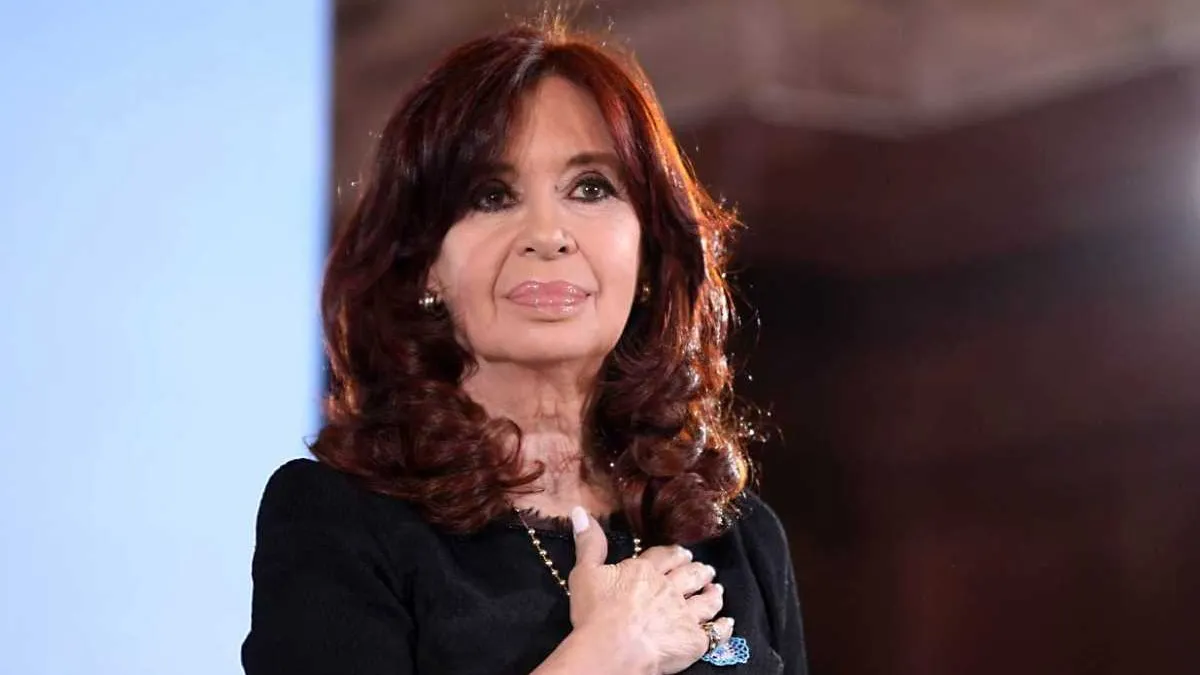 Cristina Kirchner spoke for the first time after the assassination attempt she suffered on September 1 at the door of her apartment in Recoleta. The Vice President shared a meeting in the Senate with Priests Villeros, Priests in Option for the poor and sisters, religious and lay women, where she gave a speech in which she spoke of the attack against her and the political coexistence with other spaces.

In addition, he said that he wanted to go to mass in Luján but that he gave up because of the security operation that would have meant: “I did not want to hinder what was a very special moment with my presence.”

“I feel that the recovery of democracy was not just about voting again, I understand that recovering democracy was about recovering life and the rationality that we can discuss politics, eradicating violence and The truth is that what happened the other day was something else. It was a rupture of that which we urgently have to rebuild”CFK warned.

On the other hand, he argued: “There have always been groups, not the majority, small but with great power that want to suppress, eliminate those who think differently”.

Recalling the day of the attack, Fernández de Kirchner highlighted: “It was the militants who apprehended the person who had tried to kill me, it was not the police. They not only stopped him, they prevented him from trying to assemble the weapon again. But they didn’t take justice into their own hands, they didn’t lynch him, nothing. They did what should be done by democratic and Christian citizens. They handed him over to the police, to the law. And the truth is that I don’t believe that any special law needs to be sanctioned, those that are already in force are enough and more than enough. There is a lot of institutionality to rebuild”.