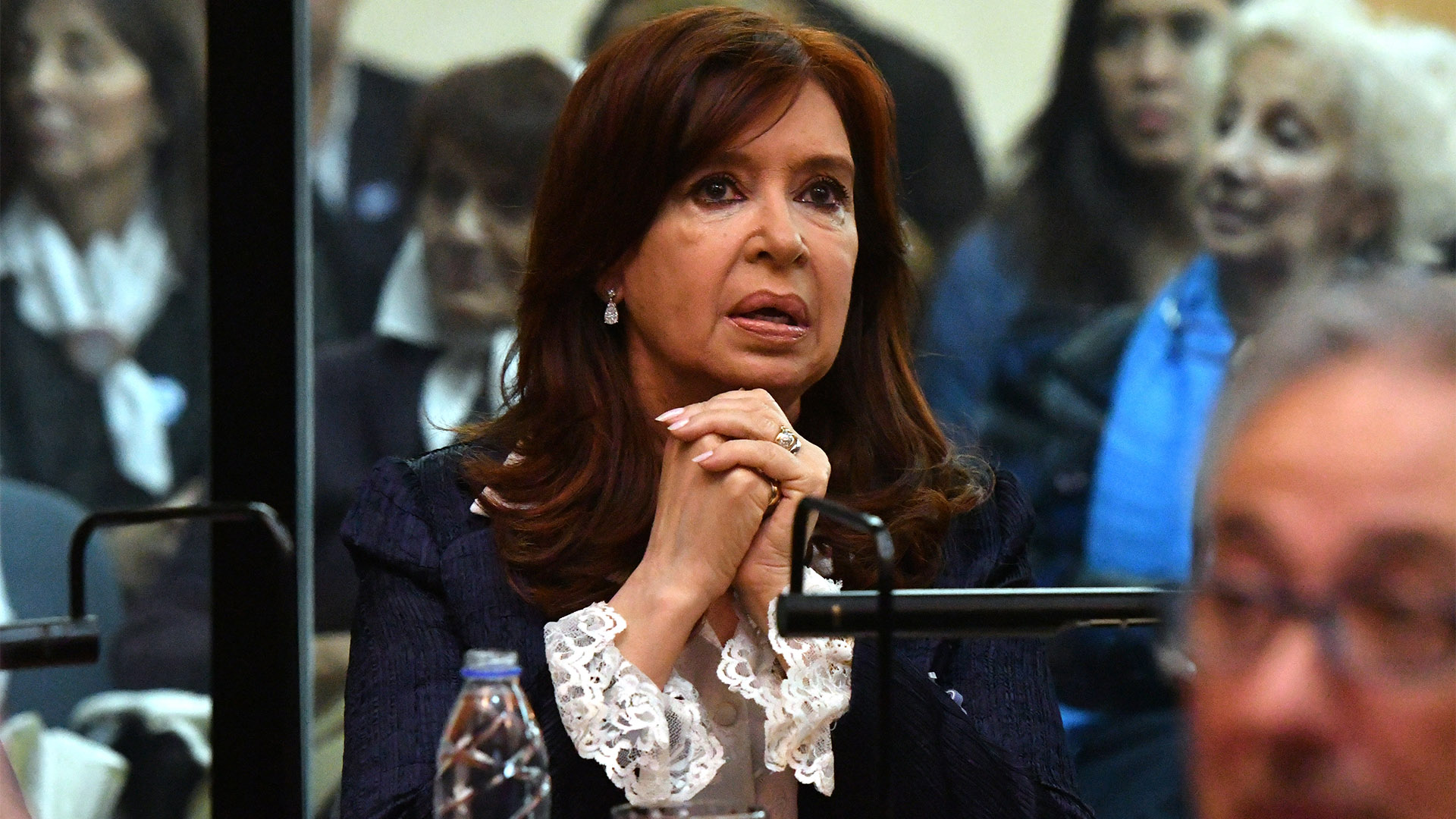 The Vice President of the Nation was sentenced to 6 years in prison for the crime of fraudulent administration and corruption. In addition, she will not be able to hold public office for life. The sentence was taken by the judges Jorge Gorini, Rodrigo Giménez Uriburu and Andrés Basso. Until the last minute it was all speculation. No one knew the outcome of the trial until it was announced in the courtroom.

The court acquitted her of the charges of illicit association, therefore it is considered, according to the sentence, that the vice president was not the leader of a criminal gang, although she committed acts of corruption. Along with her, Lázaro Báez also received a 6-year sentence.

The former president learned of the decision in her Senate office, from where she was preparing to respond to the verdict through a public message. Prosecutor Diego Luciani, who had requested a twelve-year sentence for her, also heard the result of the process from his office.

The decision was made after 5:00 p.m. in the courts of Comodoro Py 2002, while outside a group of militants sang “Cristina presidenta” under intense heat.

The sentence was read by the TOF2 constituted in person in a courtroom on the ground floor of the federal courts in Comodoro Py 2002, a building that woke up with strong security measures (double fencing, only one enabled access and two hundred police officers destined for custody) to avoid incidents during the mobilization of supporters of Cristina Kirchner.

The verdict may be appealed before the Federal Chamber of Cassation, once its foundations are knownTherefore, it will not be a final sentence and its compliance will be subject to a future decision of the country’s highest federal criminal court.

It is worth remembering that the National Anti-Corruption Office gave up being a complainant when the national government passed into the hands of Alberto Fernández.