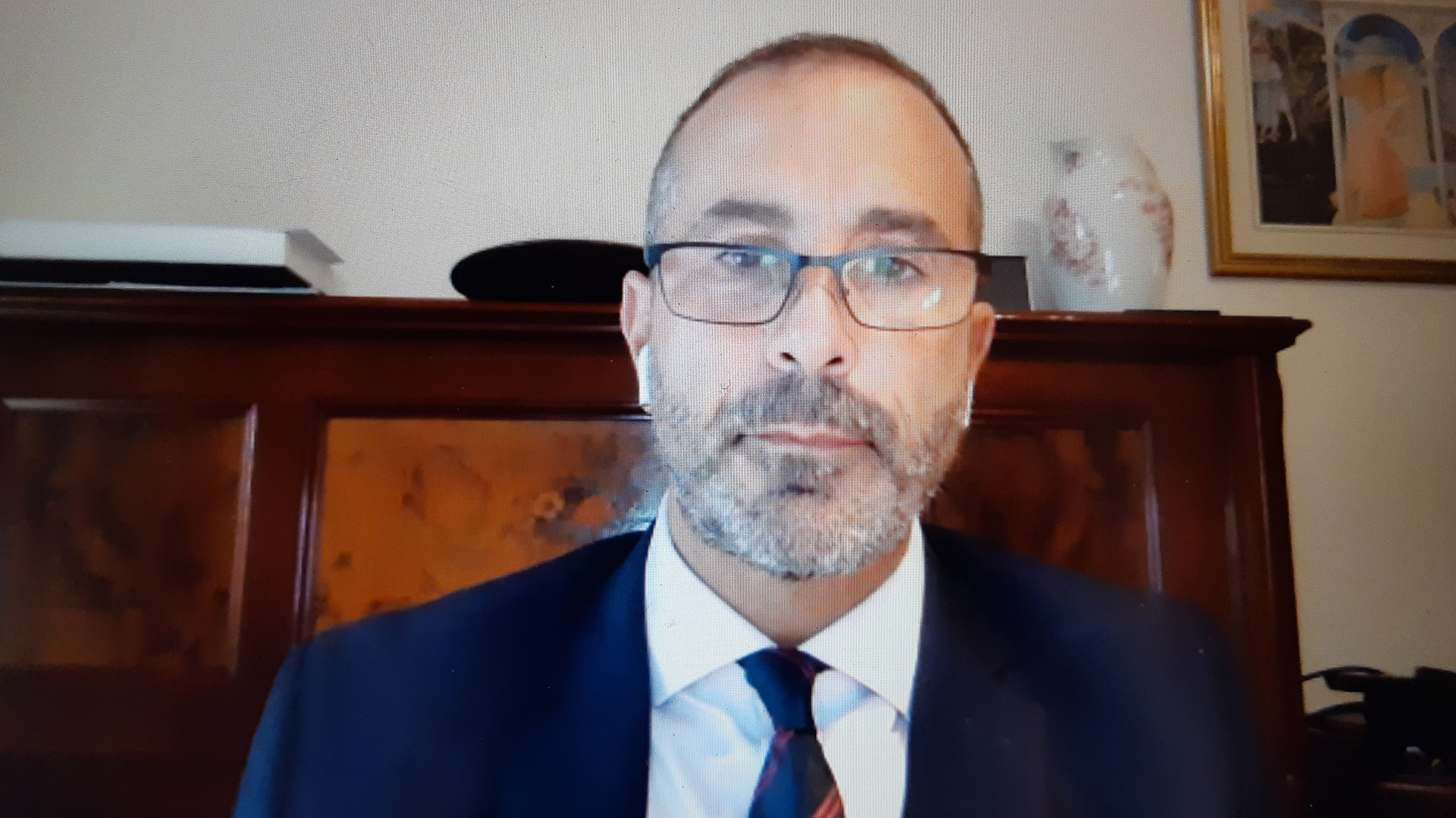 This Friday is the sixth day of arguments in the oral trial of the Vialidad case that has Vice President Cristina Kirchner as the main defendant for alleged crimes with public works in Santa Cruz between 2003 and 2015. Days ago, the defense of the president of the Senate issued a challenge against prosecutor Diego Luciani and against judge Giménez Uriburu, for having held a sporting event seven years ago.

However, after 8:30 am, the defense attorney, Carlos Beraldi, extended the challenge and also targeted the judge and member of the court, Jorge Gorini. The lawyer argued that both Gorini and Uriburu had meetings with Patricia Bullrich during her tenure as Minister of Security in the government of Mauricio Macri.

Fernández de Kirchner’s defense demanded that everything done by Luciani be declared null and void.

Gorini responded to the accusations. He stated that he had two meetings with the former minister. One of them occurred in the framework of the dissemination of images of the arrest of former Vice President Amado Boudou in pajamas and barefoot, which generated his concern that the same would not happen with future arrests that he was going to carry out in the framework of the case for the Tragedy of Eleven. The second visit, he indicated, was related to a request that he made to keep the custody device after having suffered threats as a result of the investigation for another lawsuit.

With information from TN