Cristina went down to the street, spoke to the militants and asked them to “go to rest” • Channel C 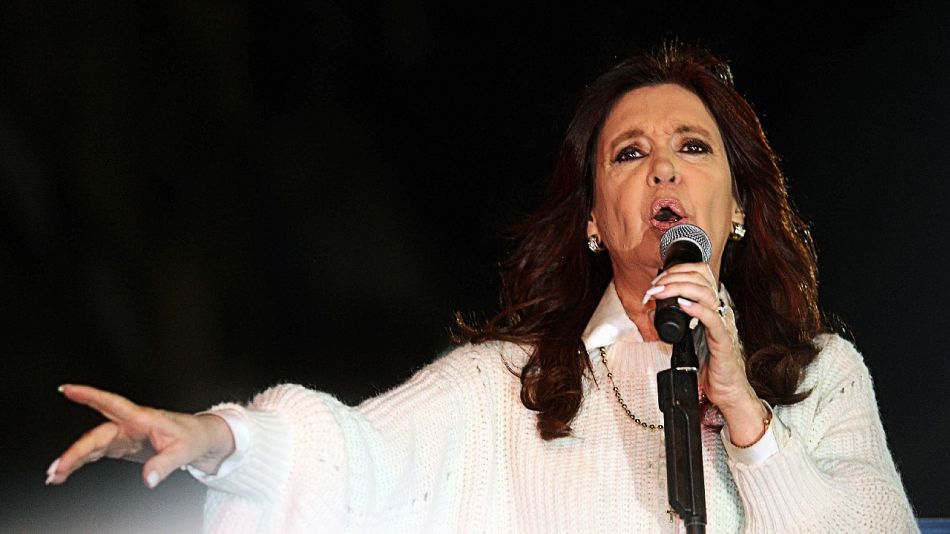 Vice President Cristina Kirchner asked this Saturday night the militants gathered in front of her home in the Buenos Aires neighborhood of Recoleta to “go to rest” and blamed the acts of violence that occurred in the place “on hatred of love and Peronist joy” .

“I ask you to go rest a little, it’s been a long day,” she said, dressed in a light white sweater, from an improvised stage at the door of her home in Juncal and Uruguay before hundreds of militants who had been repressed. with hydrant cars by the City Police.

In addition, Cristina Kirchner, in a speech that lasted about ten minutes, recommended that the opposition stop “competing for those who hate Peronism the most.”

“I want to tell you that even if I live a thousand years, I will never be able to thank you for the love and solidarity of all of you,” said the vice president when addressing the militancy, who did not stop their chants.

Cristina Kirchner warned that, after “the judicial party dictated twelve years in prison, like the twelve years of the best government in history”, last Tuesday and this Saturday the only place where “there were scenes of violence is in the city of Buenos Aires and at the door of my house”.

“That violence was provoked by those who hate the joy and love of the Peronists, who have always been the object of violence,” he said, while stressing that there are those who intend to “exterminate Peronism.”

“I have suffered the permanent offense of people who come to insult me. I never saw the City Government protect me against the offense,” said the former president.

He also recalled that during the demonstrations against the quarantines in which the health of the population was put at risk, “a police officer was never even seen to bother them even though they were violating the law.”