Cryptocurrencies lost US$200 billion in one day • Channel C 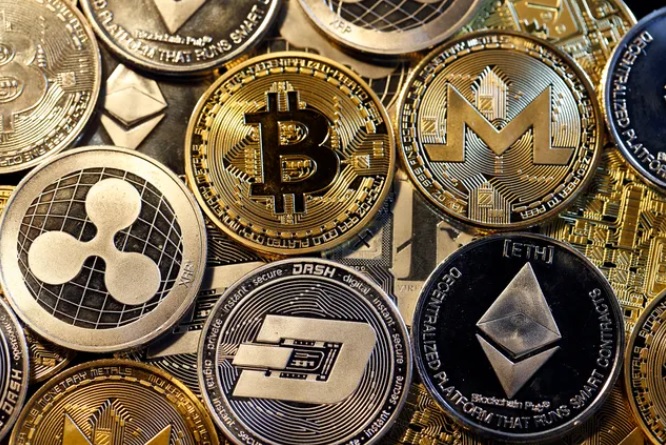 The world of cryptocurrencies is in crisis again: there was an outflow of capital of approximately 200 billion dollars after a massive sale of these digital currencies. In just 24 hours, bitcoin lost more than 11% of its value, returning to 2020 levels, in a context of detachment of risk assets in the face of rate hikes by the main central banks. The fall also affects other currencies such as Ehtereum, which fell between 16% and 20%, Solana 30% and Dogecoin 25%.

One of the main reasons for the declines is the outflow of capital from risk assets in general due to the negative economic outlook and the rise in interest rates, which produced falls amounting to more than 15% and 30% in stock markets. such as the S&P 500 and the Nasdaq, respectively.

But, in addition to this, the cryptocurrencies were particularly affected by the runs of the last days in the so-called “stablecoins” (stable currencies, such as the dollar, gold or other raw materials), which generated a loss of confidence in the currencies. digital in general. The main ones are Tether and TerraUSD, which until recently had a one-to-one parity with the dollar.

Faced with the situation, the secretary of the United States Treasury, Janet Yellen, reiterated last Tuesday her call for Congress to develop an “adequate regulatory framework” for “stablecoins”.