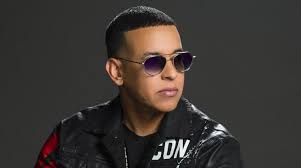 Daddy Yankee, the Puerto Rican artist, announced through a video that he is retiring from the world of music after 32 years of experience. I say goodbye giving you my best production and my best concert tour, “said the singer.

Yankee announced the release of his album “Legend Daddy”, a piece with all the musical styles that have defined him throughout his career. “Legend Daddy, it’s fighting, it’s partying, war and romance. I am retiring with the greatest gratitude to my audience, my colleagues, all the producers, radio, press and television,” said the Puerto Rican.

Yankee’s last tour will begin in August and will end in December of this 2022, Argentina is part of the 10 countries that will receive the Puerto Rican, it will be on October 1 in a setting to be confirmed.