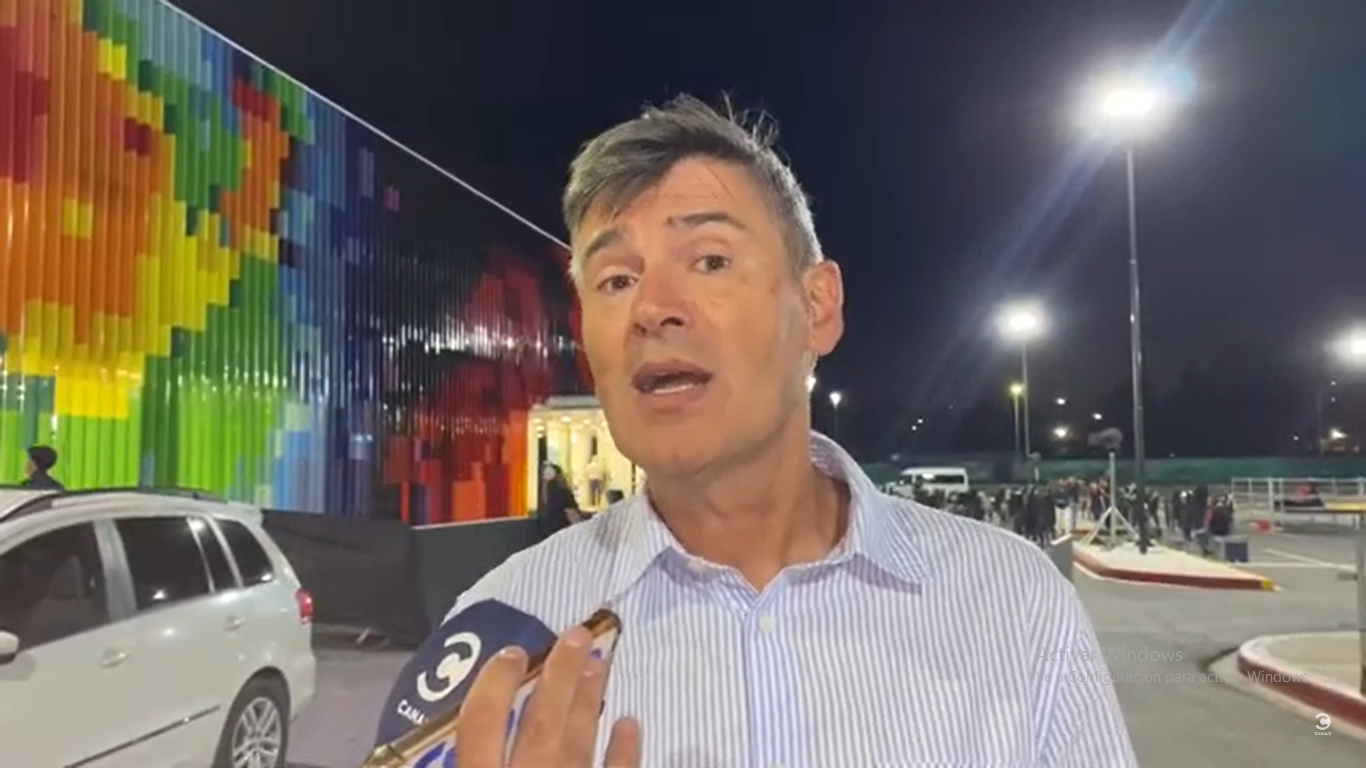 The vice mayor referred to the upcoming elections and spoke about the projects planned for the city of Córdoba as well as the things that were not carried out.

It’s no secret that Daniel Passerini plans to continue with the step of Martin Llaryora and he confirmed that by commenting on his plans for this new stage. Likewise, he indicated that the ruling party keeps its promises and is interested in achieving new projects that benefit the city.

“Those who misgoverned the city for 20 years must apologize to the people of Cordoba for what they did not do, what they did wrong and for the debt they left,” assured when criticizing the step of the opposition in the Government. passerini indicated that they must give explanations about what they did during their term.

CELAC Summit: between the criticisms of Lacalle Pou and the concern for Peru