Darío Martínez resigned from the Secretary of Energy • Channel C 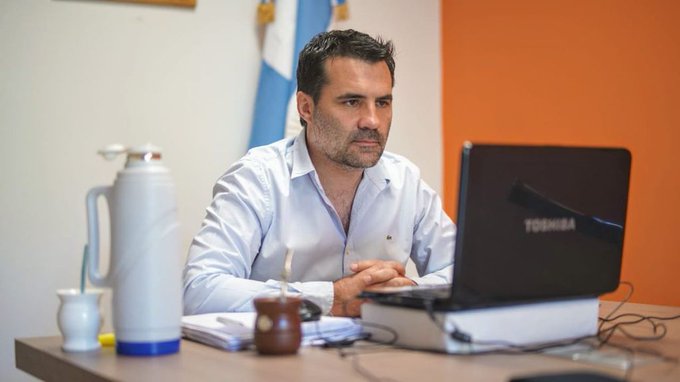 The Secretary of Energy, Darío Martínez, resigned from his position, as confirmed by official sources. Martínez, who responds politically to Cristina Kirchner, was critical of the segmentation of rates by income that former Economy Minister Martín Guzmán had promoted.

The new head of the Palacio de Hacienda, Sergio Massa, announced yesterday a change in the mechanism to implement the cut in subsidies and, after a day of rumours, Martínez’s departure was finally confirmed. It is speculated that Basualdo’s resignation will also be known shortly, leaving Massa the possibility of appointing his own collaborators.

Martínez was the promoter of a rate segmentation by geolocation, concentrating the increases in the areas with the highest real estate value of the locations.