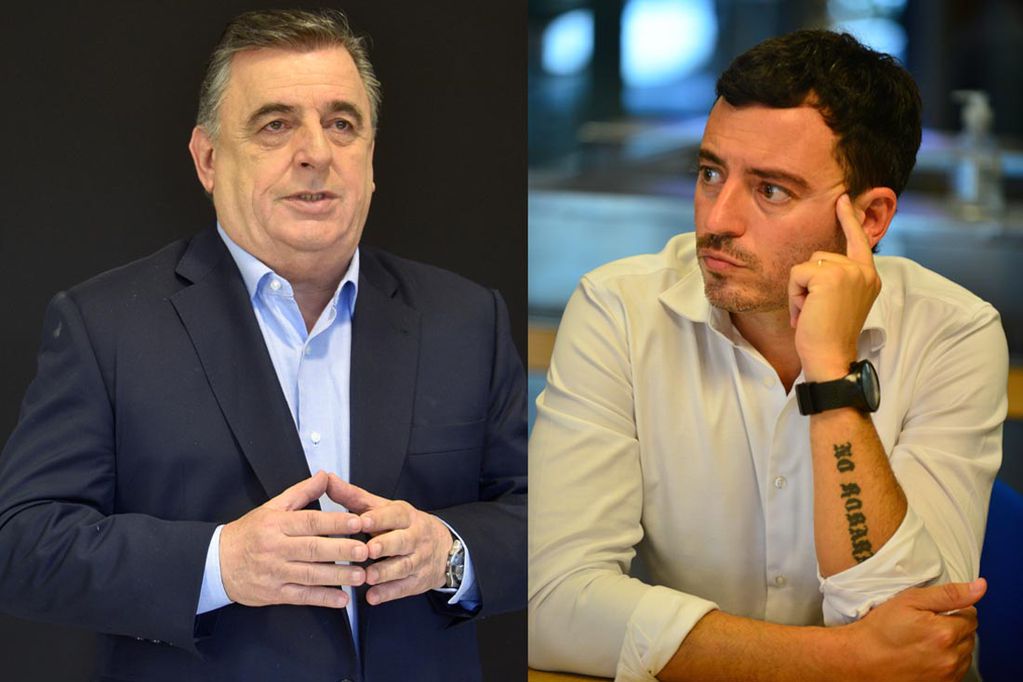 This Monday Juan Schiaretti participated in a working lunch at the Mediterranean Foundation, where he gave a speech where he highlighted the importance of achieving a fiscal balance and highlighted the surplus that Córdoba has.

“One can have a fiscal imbalance at some time, but what cannot is always have an imbalance. The State must have the resources to be able to face the expenses required to cover social needs,” he emphasized. In addition, he emphasized making “the investments that a province needs to be able to develop.”

In addition, the president showed a presentation in which the economic growth and savings achieved from his economic plan in Córdoba are graphed. Thus, he explained that ours “is the province with the fewest public employees per 1,000 inhabitants. And it is the one with the highest activity rate. It does not depend on public employment”, he emphasized.

Just minutes after the speech ended, opposition leaders went out to the intersection and answered the governor through social networks.

Both de Loredo and Negri accused the governor of not coinciding with reality.