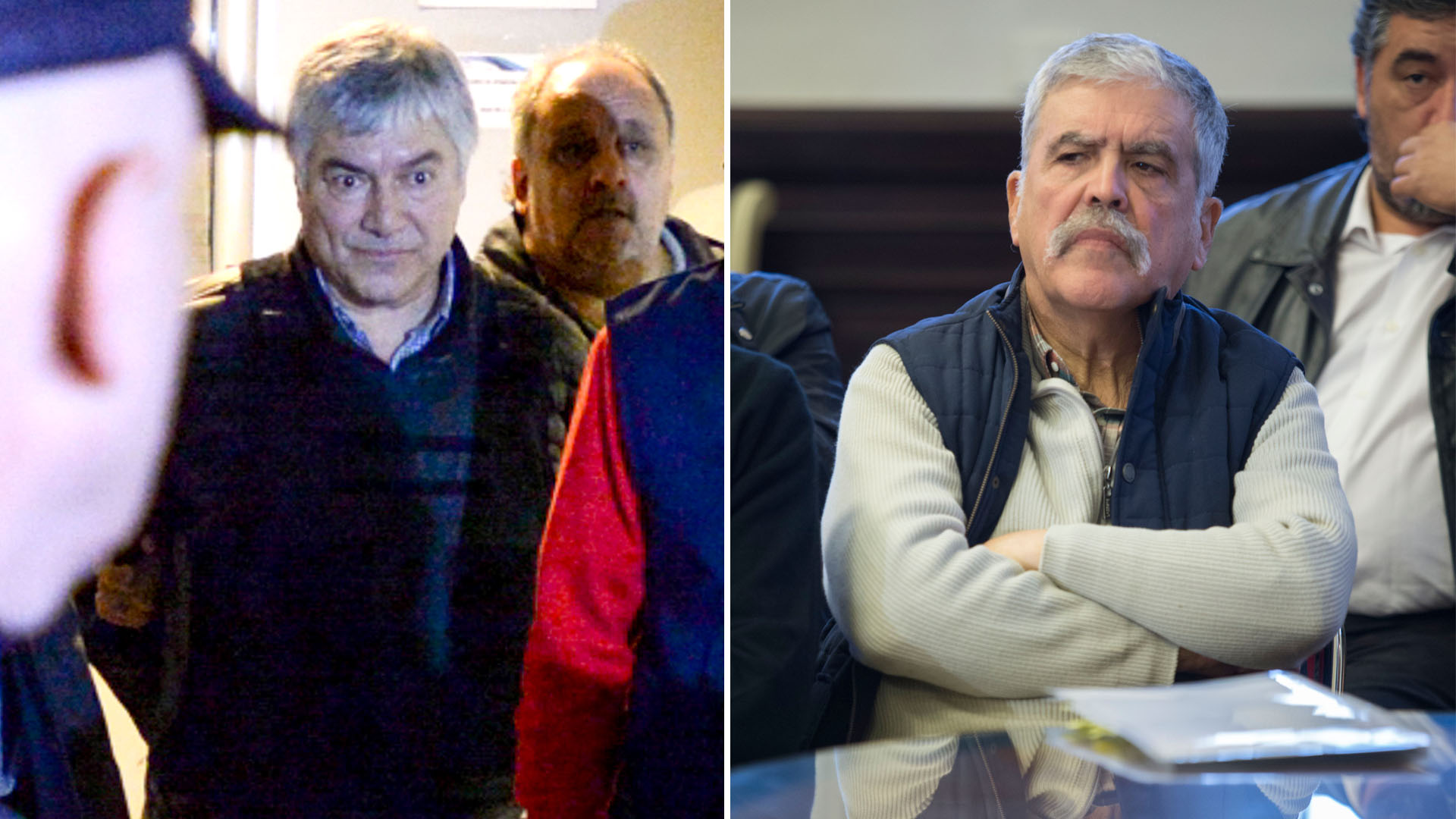 the vice president Cristina Fernández de Kirchner challenged prosecutor Diego Luciani and judge Rodrigo Giménez Uriburu after releasing photographs from about 7 years ago in which they are seen sharing a soccer game at Quinta Los Abrojos, owned by former president Mauricio Macri.

This request to remove both officials was joined today by former Federal Planning Minister Julio De Vido and businessman Lázaro Báez. When the hearing resumed, the Secretary of the Court informed that the defenses of De Vido and Báez, as well as Nelson Periotti of National Roads joined the vice president’s request. In addition, it is expected that the defense of the former Secretary of Public Works José López will also present a challenge.

It should be remembered that the trial is in the pleading stage where prosecutors Luciani and Sergio Mola expose the evidence in the process for corruption in public works in Santa Cruz that has the head of the Senate as accused of leading an illicit association.

You can follow the live broadcast of the trial below: