declare a cousin of Nora and three witnesses • Channel C 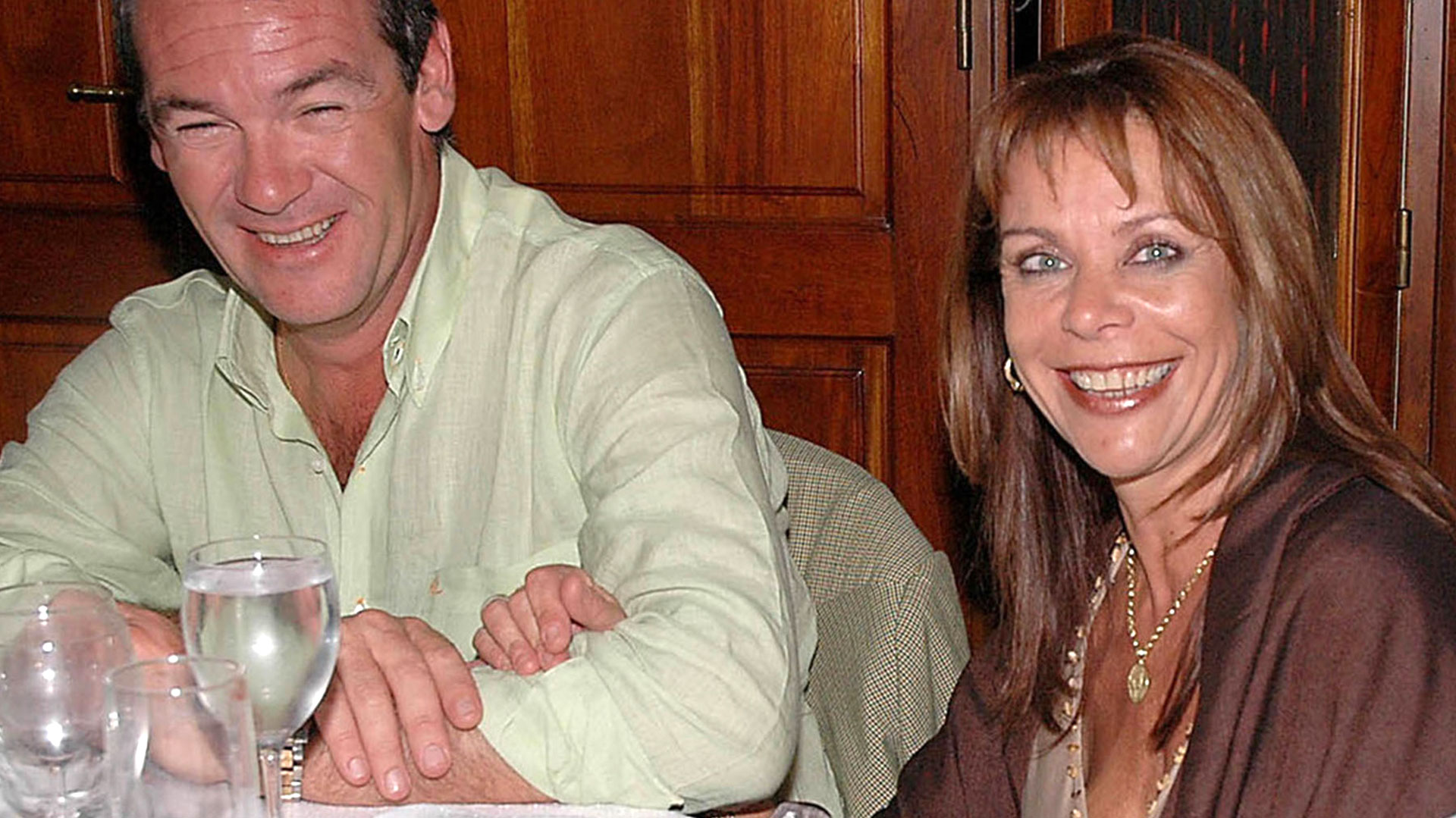 A distant cousin of Nora Dalmasso, the woman murdered on November 26, 2006 in the city of Río Cuarto, will be one of the four witnesses who will testify this Wednesday at the sixth hearing of the trial that has the victim’s husband, Marcelo Macarrón, as the only defendant as the alleged instigator of the femicide.

This is Margarita Riera de Dalmasso who, according to the prosecutor’s request for trial, when she testified in the investigation of the case, said that she was “Nora’s friend since she was 17 years old” and that the victim had some “discomforts that were not at all transcendent” in the marriage, and that “if he was not well in his marital relationship, he did not detect it”.

The technical court of the Criminal and Correctional Chamber of 1st. Nomination of Río Cuarto and the popular jury will begin at 9 with the round of witnesses that, in addition to Margarita, will have the testimony of police officers José Palma and Sergio Ariel Liendo, who intervened at the scene of the crime with the collection of evidence.

Due to contradictions in their previous statements, it is not ruled out that both officers will be subjected to a confrontation. A notary with the surname Foglino was also summoned, it was officially reported.