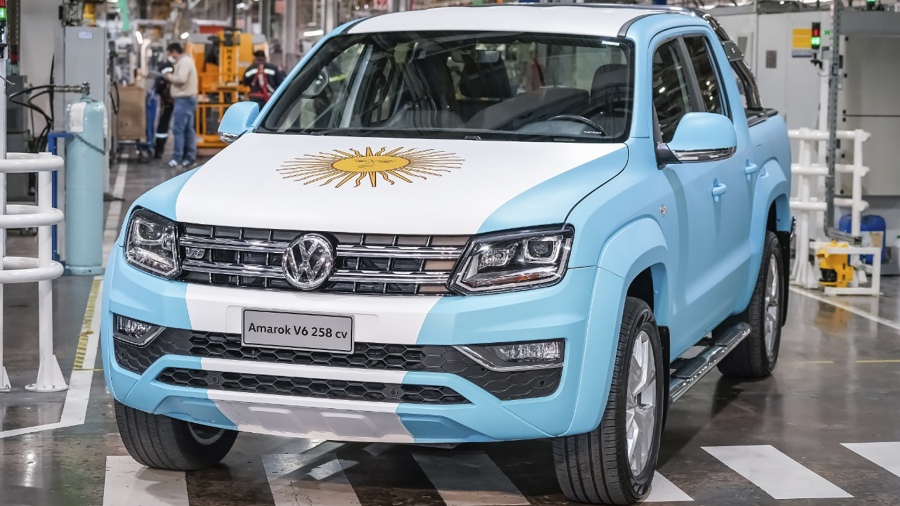 The Chamber of Deputies approved with broad support from the main parliamentary blocs and turned over to the Senate the bill to promote investment in the automotive industry. The project includes tax benefits such as exemption from export rights until 2031 and declares auto parts production a strategic sector.

The initiative was approved in general by 227 votes that were contributed by the Frente de Todos, Juntos por el Cambio, Federal Interbloc, Provincias Unidas, Ser and Movimiento Popular Neuquino, while the project was rejected by the eight legislators of the Frente de Izquierda and de the right.

The sanctioned project establishes a set of incentive measures aimed at new investment projects that ensure greater production, exports and employment in terminals and auto parts companies, in order to add value from industrial processes.

The project contemplates benefits for automotive investments, such as the early return of the Value Added Tax (VAT), since it establishes that the return period will be reduced from six to three years and in the case of the amortization of capital goods reduced from five to three years.

A new session concluded in the Chamber of Deputies, where different bills were debated and approved.
Do you want to know more? Look at this summary 👇#JoiningVoices🇦🇷 pic.twitter.com/KoOkqTf3c9