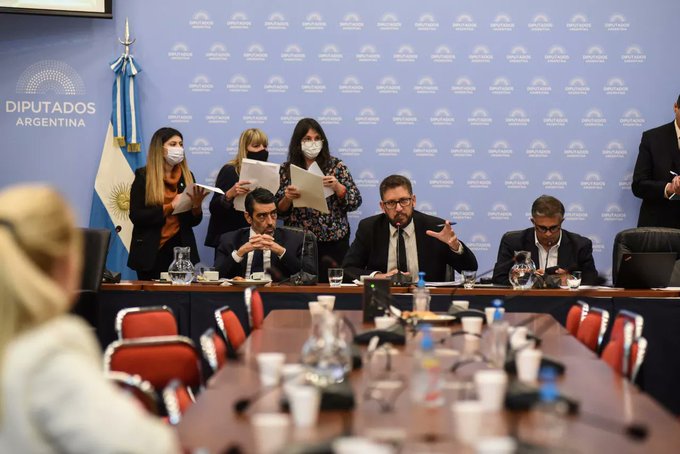 The Chamber of Deputies will begin to debate on Tuesday in a plenary session of commissions and with the presence of specialists the reform of the Council of the Judiciary, promoted by the ruling party. The bill proposes to increase the number of members from 13 to 17 and creates four federal regions for its operation.

Parliamentary sources did not rule out that, as part of the debate, some modifications could be incorporated into the project to achieve greater consensus, since 129 votes are needed for its approval, since it is a law derived from the National Constitution and requires special majorities.

If the text is modified, the initiative must return to the Senate, which will have to endorse or not the changes made by the lower house. The initiative of the Executive Power, which in the Senate had the support of the ruling party and provincial blocs, seeks to provide greater federalism to the body in charge of selecting judges.

Cristina reduced the Court from 9 to 5 and now she wants to expand it.
It approved the law of the Council of the Judiciary in 1997 with 20 members and then in 2006 it promoted the reduction to 13.
The defense of particular interests disguised as a fight for the common good has never been clearer. https://t.co/1e0fPBs9bH