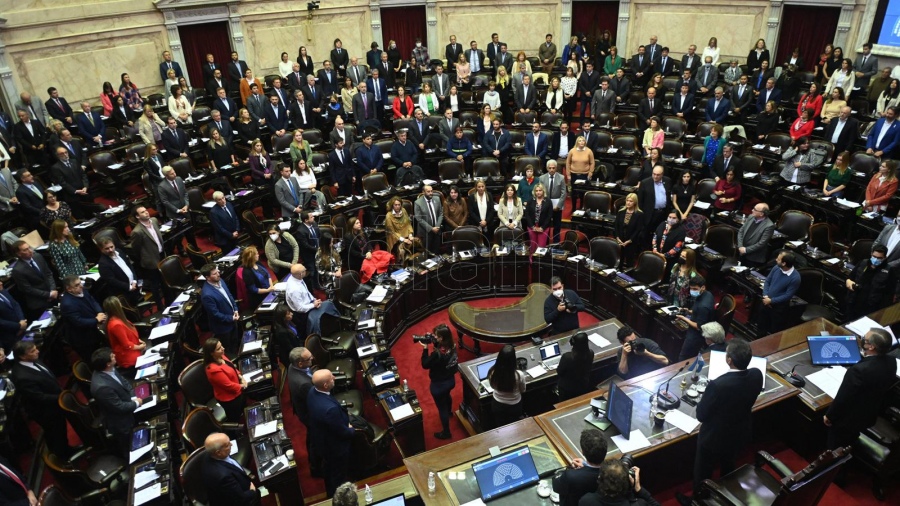 The Chamber of Deputies approved this Thursday the draft Comprehensive Response to HIV with 241 affirmative votes, with which it will be debated in the Senate. The initiative seeks to replace Law No. 23,798 with a comprehensive norm, approved more than 30 years ago, and which declared the fight against AIDS to be of national interest, but from a fundamentally health perspective.

In this way, the importance of public production, affordability, and sustainability of HIV, Hepatitis, Sexually Transmitted Infections, and Tuberculosis treatments in all the Nation’s health systems is raised. As well as, emphasis is placed on the availability and accessibility of supplies and materials for prevention, treatment and assistance, such as condoms, lubricants, medicines, vaccines, among others.