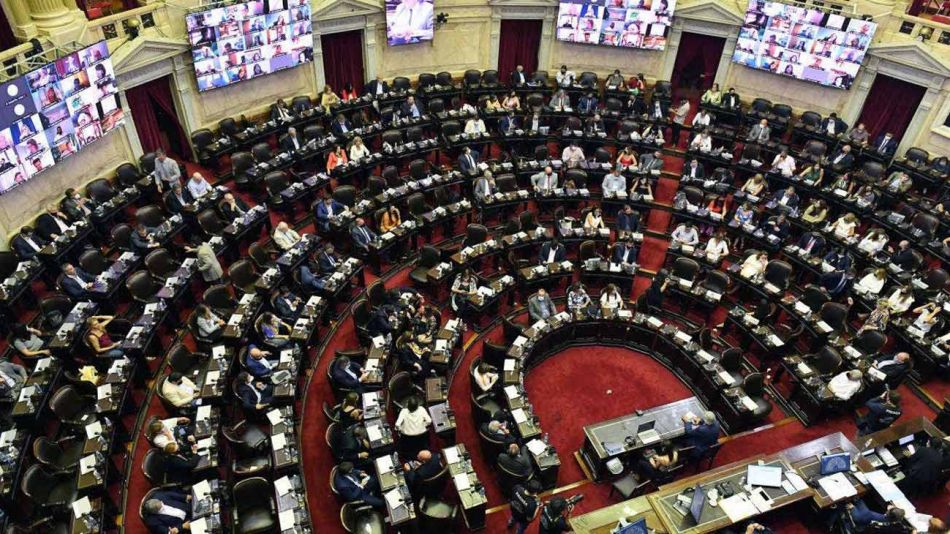 This Wednesday, June 15, Deputies approved, with 237 votes in favor and none against, the tax relief project for monotributistas and self-employed.

After knowing the inflation numbers for the month of May, the project advances to July 1 the update of the maximum billing amounts of the monotaxwhich was to be held in January 2023. For this reason, the Senate must deal with it before the end of the month.

The initiative was presented by Sergio Massa and seeks to update the billing of monotributistas to prevent them from having to change categories and pay higher fees. Likewise, it proposes to increase the profit deductions paid by employees who are in the self-employed category.

With the new wording, the four lowest billing categories (A, B, C and D) will be updated by an average index of 60%, higher than the rest of the categories, which will be governed by the index of 29.1% corresponding to the accumulated adjustment retirement in the first semester.