Deputies will debate the rental law next week • Canal C 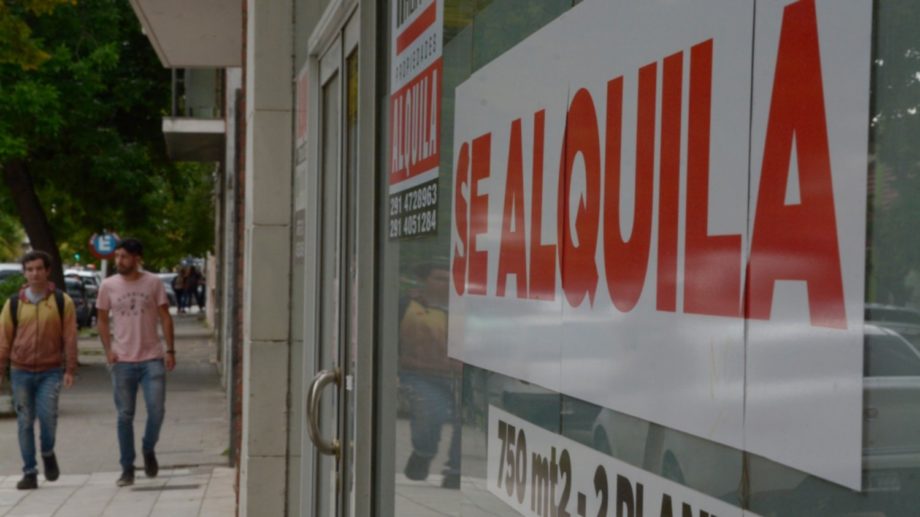 The president of the Chamber of Deputies, Sergio Massa, agreed with the Together for Change bloc to begin discussing a reform of the rental law in commission next Tuesday, in order to seek a parliamentary consensus within a period of thirty business days. , as officially reported.

Together for Change reported that “by virtue of a parliamentary agreement reached with the HCDN authorities, the JxC Interbloc decided to postpone the special session requested for next week to deal with the Rental Law.”

The agreement was reached in meetings held by Massa with the heads of the blocks from the UCR, Mario Negri, and from the Pro, Cristian Ritondo.

The General Legislation Commission will be constituted to start, from next Tuesday, April 5, the treatment of the Rental Law. It will have a term of 30 days and will seek to improve the current legislation.#JoiningVoices🇦🇷

For his part, Negri -also on Twitter. He said that there is “parliamentary agreement to urgently deal with a new rental law. On Tuesday the General Legislation Commission will be formed and for 1 month all voices will be heard. We hope to reach a consensus opinion to solve a pressing problem for many people”

In the Chamber of Deputies there are several initiatives to reform the rental law since Together for Change projects were presented to repeal the current norm, while from the ruling party the deputy José Luis Gioja presented an initiative that contemplates lower requirements for monotributistas tenants as well as benefits for landlords and ceilings for increases in contracts, among other issues.

The rental law was approved by the Chamber of Deputies in November 2019 and signed into law by the Senate on June 11, 2020, in the midst of the isolation period due to the Covid pandemic.