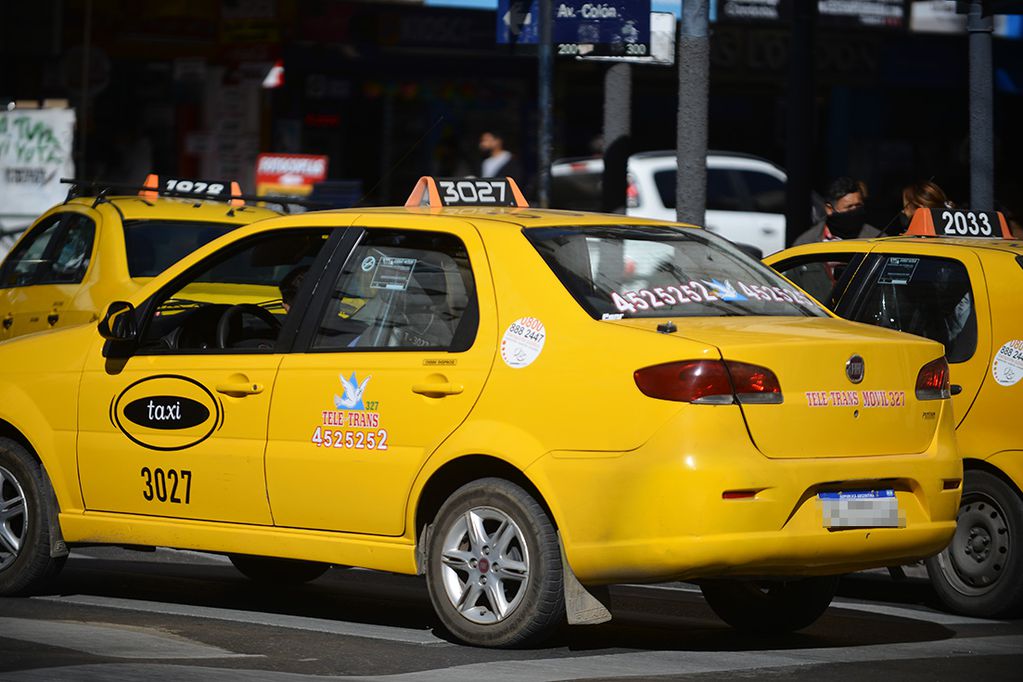 A new violent event occurred in the city of Córdoba. In this case, a man destroyed a taxi driver’s car, after getting angry about the cost of the fare. This is a 42-year-old Chinese citizen who was arrested by the Police.

The episode occurred during the early hours of this Tuesday in the Alta Córdoba neighborhood, between Sucre and Castelar streets. The passenger would have been angry at the amount he had to pay and broke the driver’s window. He also threw his cell phone at her.

The prosecutor María Silvana Fernández charged the aggressor with the crime of damage, and said that in the next few hours it will be determined how his situation continues.