Diego Concha would be charged with murder • Canal C 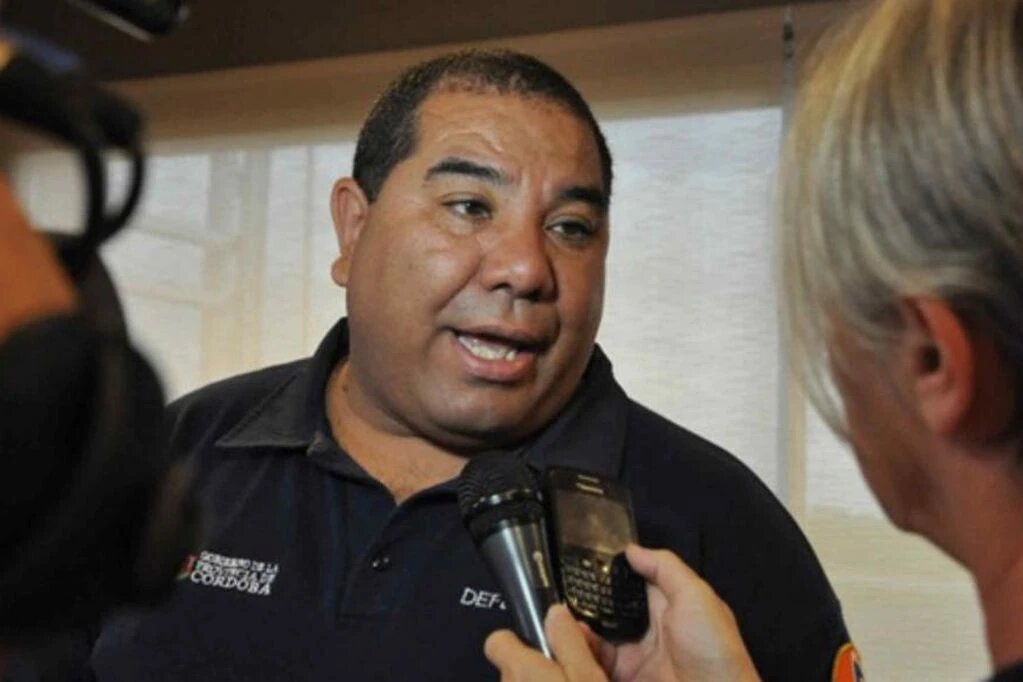 According to the investigation carried out by the prosecutor Jorgelina Gómez, the former director of Civil Defense of the province of Córdoba, Diego Concha, could be charged, shortly, for the crime of homicide.

It should be remembered that one of the causes of sexual abuse against him was filed by Luana Ludueña, the 26-year-old firefighter who, after denouncing him, committed suicide last January. This means that, before a possible trial, Concha could receive the maximum sentence: life imprisonment.

In the jurisprudence of the province of Córdoba there is already a similar precedent. This is the Sathya case, in which Walter Insaurralde went to trial and was sentenced to life imprisonment for the crime of sexual abuse aggravated by the bond, seriously outrageous and corruption of minors against his 16-year-old daughter who -as a consequence- he took his life.

At the moment, Diego Concha remains in custody and is currently charged with crimes of gender violence against his partner, and sexual abuse against the deceased woman.