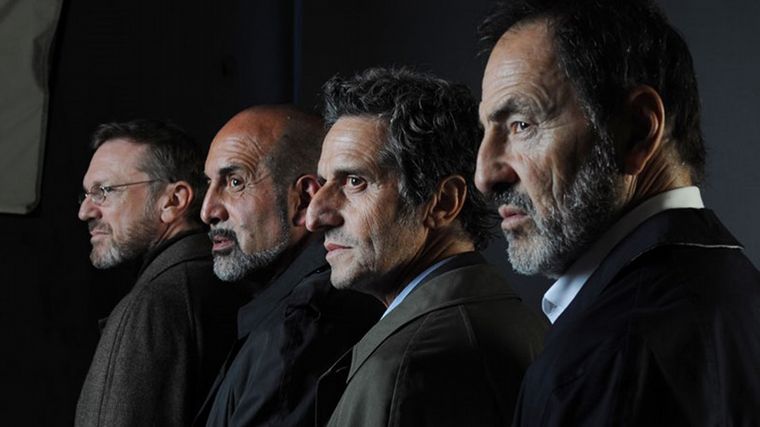 Diego Peretti, actor who plays Emilio Ravenna, in dialogue with wave ten He assured that there was always the idea of ​​making a film but that the condition for making it was that the four original actors and its director participate “We always said that either the five of us did it or we did not do it”

On the other hand, he admitted that “there is still no script”, but he estimated that “Damián (Szifrón) must have something quite armed in his head because otherwise he would not have committed himself”.