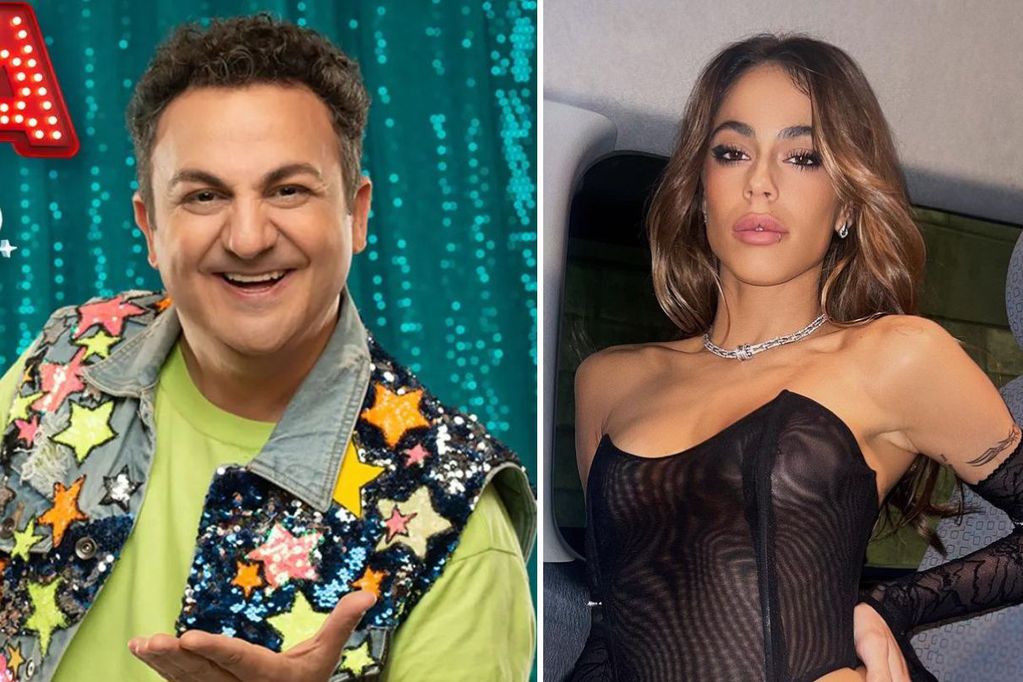 Last Wednesday the children’s entertainer Topa was a guest of Carmen Barbieri in her program Mañanísima. There he spoke on various topics, including the influence of artists on children

It all started when the animator gave his opinion on the increase in bullying in schools. “For me it is a topic that is good to talk about, because bullying is on the surface, and the little ones, especially, do not know that they are doing bullying,” he explained.

Then he delved into the changes in current childhoods due to the globalization of technology and pointed out that many times certain behaviors come from the programs that children watch on television and from the videos they consume through the different platforms.

In this sense, he referred to the influence of artists on the little ones and pointed against Tini Stoessel.

“There are videos where girls or boys are dancing, play songs by Tini, which are spectacular! But the youngest begin to dress in a way that I don’t know if it’s good, very sexualized. It is not good and I notice it, ”she pointed out.

“It would be nice to be able to ask YouTube to put an age range by algorithm of two to four years, because there are videos to watch at that age,” he added.