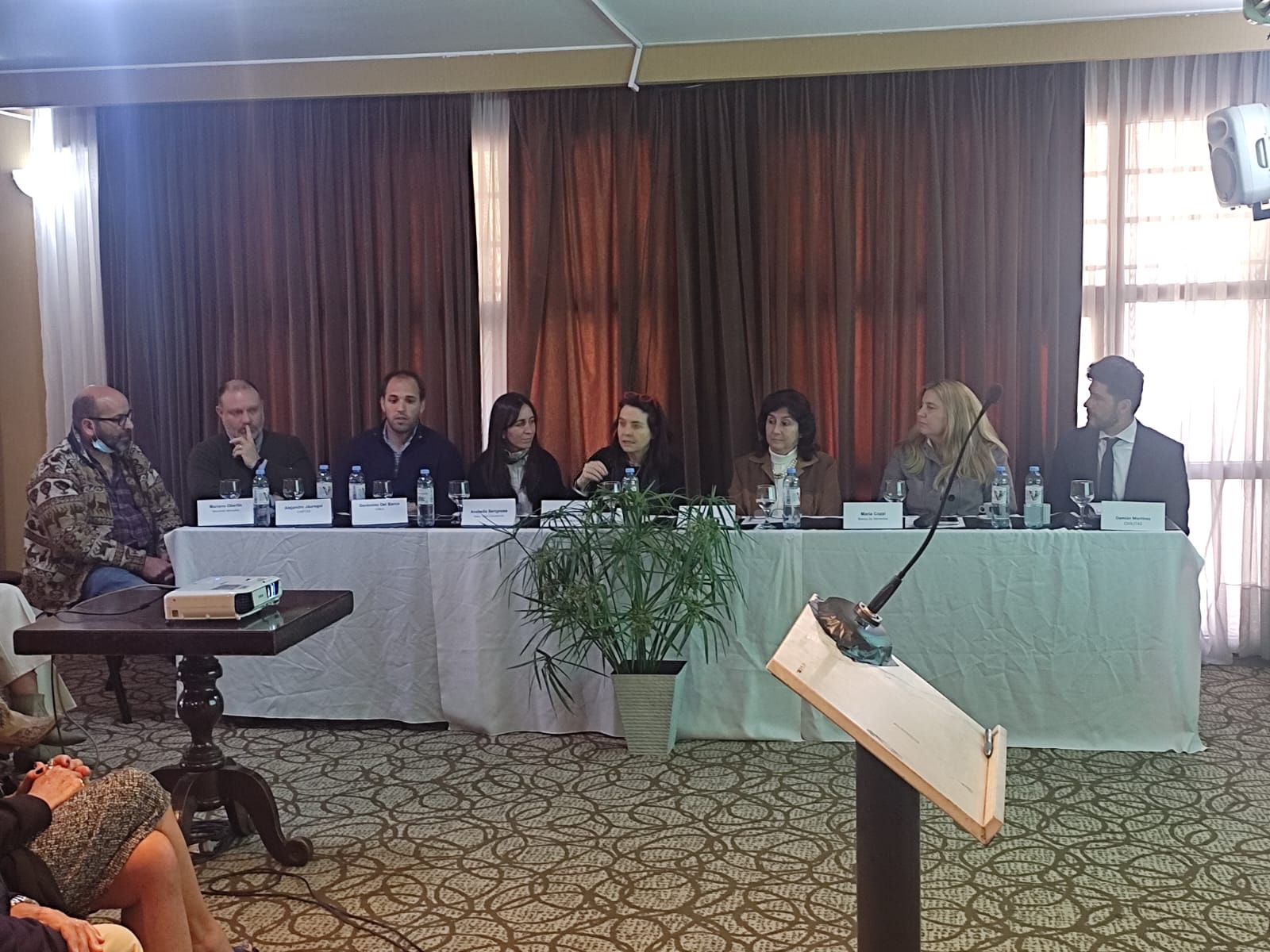 Within the framework of a cycle of conferences organized by the Civilitas Foundation, the third conference of the year was held under the slogan “NGOs in danger: the challenge of civil society against the obstacles of the State”. There, presidents and authorities of various NGOs spoke about the challenge faced by civil society to deal with social problems when resources are scarce, and the support and financing of the State is almost nil.

In relation to this, Senator Carmen Álvarez Ribero said: “resources are scarce, financing too, the State does not give us support and the province requires us to make sworn declarations of our income every month, it is overwhelming.” And he added “we have a great opportunity, there is no doubt that development is going to come from the local. All the states are going to look at us, they are going to need our strength, but for that a great deployment of civil society is necessary.”

In addition, the president referred to the current situation in the province and the work that NGOs have been carrying out there: “Córdoba has the greatest challenge since it represents the largest number of poor children in the country, we NGOs have a lot of work to do, we know that in this group of heroes is hope”.

For her part, Silvina Eckhardt, president of the Fundación Obligado, stated: “Civil society deserves a space in decision-making places. If the State took charge of providing security, education and health, we would have no reason to exist” . “We are the thermometer of society, with living experience and the struggle put into the flesh,” she said.

All the speakers agreed that the biggest obstacle they encountered during their tasks was the lack of support from the State. “We cannot give an answer to such a big problem alone, we cannot create and sustain jobs (…) A boy who spent 10, 12 years living on the street is not ready to face a work commitment,” said the Father Mariano Oberlin of the Moving Mountains Foundation.

At the end of the meeting Sebastián García Díaz, president of Civilitas, took the floor and gave a clear message pointing to the political leaders: “The NGOs are not on the agenda, we must press, the next government is going to have to give us answers.”