Dignity, the foundation that transforms the world from early childhood • Channel C 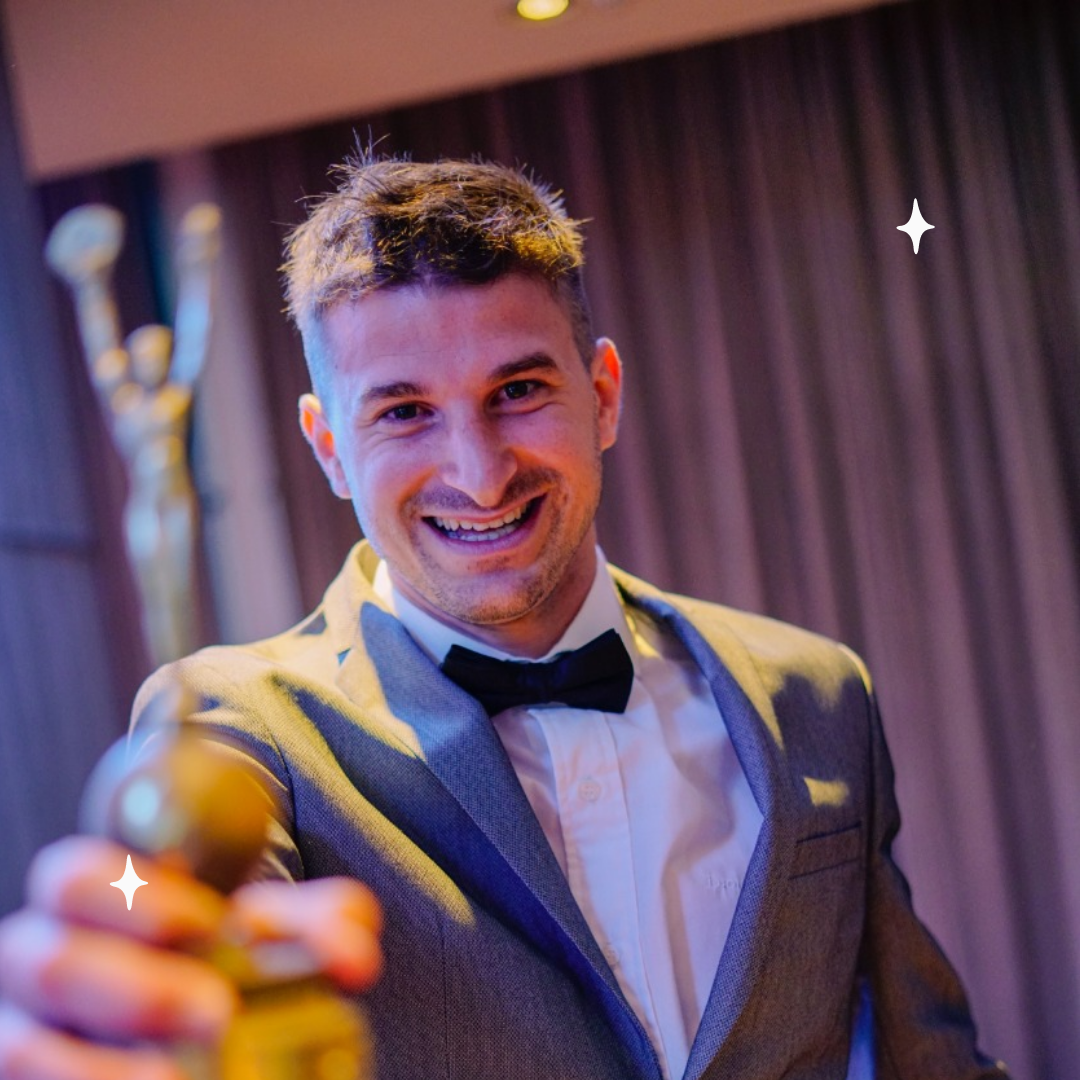 In August of this year, the Dignity Foundation will be 5 years old. It all started when the idea of ​​”graduating and going on a mission to Africa” ​​but fate would have it that the heart of Heriberto “Beto” Roccia and his partner Soledad Scheurer will turn to help the children of Santiago del Estero. At that time, before leaving they had to carry out some type of practice and Weisburd appeared there, a community of 2,800 inhabitants with a rural area of ​​scattered mountains in the province of Santiago del Estero.

“We arrived in the north and found ourselves in a very difficult situation in relation to childhood. We were very surprised by that reality and we wanted to do something. The situation of several families touched us deeply. That is how Worthily a foundation that tries to cure toxic stress, that is, those levels of adverse experiences that a child suffers that makes their normal development of their immune and nervous systems be overshadowed, “said Beto

He said that over the years they detected various problems from malnutrition to violence and neglect with children. Asked about the cause of this sad situation in a country with 50% of poor children unable to access basic needs, the founder of Dignity replied: “I think it has a lot to do with the degree of implication that we have what we have not had malnutrition and adverse experiences. In Argentina, if we prioritized early childhood, it would not take many years for us to become powerful, the problem is when precisely that is cut off”

On the other hand, outside of a vision that romanticizes volunteering, he spoke of the work of the 56 people who make up this company “we have taken up the issue with experts, we have very clear processes, teams that are prepared and trained. To address such complexity, it is necessary to do in a way that is sustainable looking for professionals, governments and people who contribute to this but who can really do it by working on this, dedicating all their time and knowledge, putting all the meat on the grill” .

On the other hand, he described the work they carry out from the foundation “You could say that we don’t give anything, we don’t give anything material at least” he said and recounted how the main work is based on making some space in the middle of neighborhoods with a lot of vulnerability and there provide assistance to a group of mothers and their babies.

“Very nice spaces are formed where mothers go with their babies. There are kindergarten teachers specializing in childhood. While the babies are there, the mothers are training in trades and training. During those hours the pediatrician, the psychologist , the phone, the person that is needed. We identify the experience and with that we are addressing it, “explained Beto

If you want to know more about this incredible community work, don’t hesitate to go through Channel C’s Instagram to see the full talk between Beto and Mimi or follow @dignamenteok to find out how to help early childhood from your place.